She is the most beautiful woman in the world, according to People, and apparently one of the hottest women for the year 2014.

Men’s Health Magazine has unveiled its list of the Hottest Women of 2014 and taking the number 1 spot is none other than Shakira.

According to the publication, the Colombian singer and mum of 1 ranks high for her hips which don’t lie. 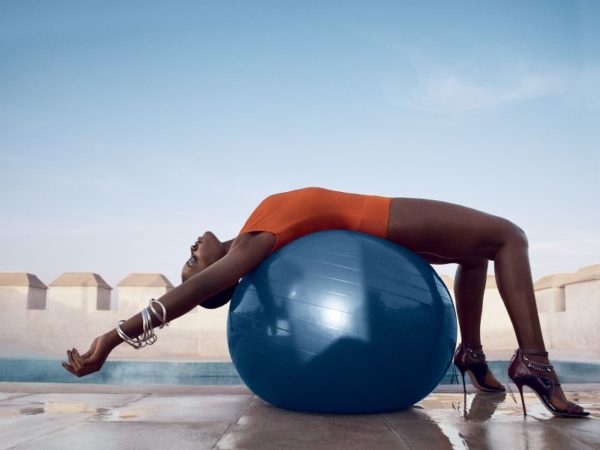 The Kenyan actress who won an Academy award for her role as Patsey in 12 Years a Slave takes the 33rd spot.

“This 12 Years a Slave breakout star is on the fast track to becoming an enduring icon: She’s undeniably elegant, amazingly talented, and someone we’re all eager to see more of. ” says the magazine.

To see who else made the list, check it out here.