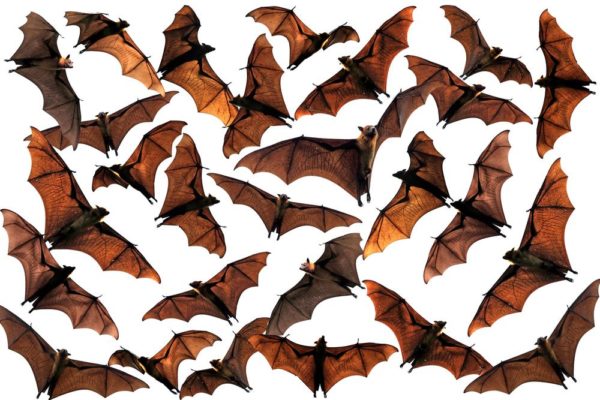 It said the special hunt for bats which began on July 1 to Aug. 31 has been suspended across the national territory due to risks associated with Ebola fever.

The statement said this has become imperative because the Ebola virus is caused by a virus transmitted to human beings through bats or rats.

It said it is very contagious and transmitted through direct contact with patients, infected body fluids as well as cloths of those infected with the disease.

The health ministry said even though no case has so far been reported in Burkina Faso, but the measures had been put in place to counter any eventual outbreak of the disease.