"It will take six months to contain Ebola Epidemic in West Africa" - President, Doctors Without Borders 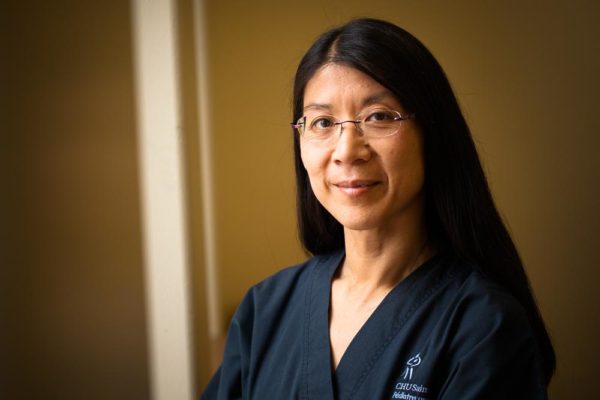 Geneva (Reuters/NAN) – Joanne Liu, International President of Medecins Sans Frontieres (MSF – Doctors Without Borders), said in Geneva on Friday that it would take about six months to bring the Ebola epidemic in West Africa under control.

She said the situation was like “wartime’’ and required greater leadership from the World Health Organisation (WHO).

Liu, after a 10-day trip to Liberia, stressed that there should be an upper hand on the epidemic over the next six months.

She insisted that more experts were needed on the ground to achieve this.

Aisha Falode: A Letter To You, My Son’s Killer(s)