Auto Focus with Yemi Shobowale: Making of the Lexus NX 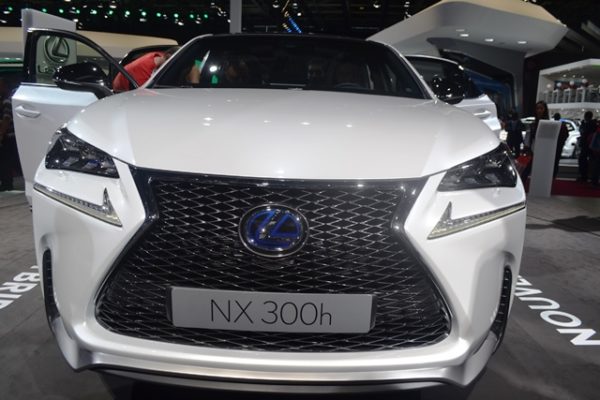 The Lexus NX is not lacking in beauty one bit; it is characterised by dynamic headlights also featured on the newest Lexus IS salon, complete with the Lexus spindle grille. The front design bears the new charismatic Lexus design language which is beginning to appear on their recent models, like the new RCF Coupe as well.

Lexus says the NX (which stands for ‘nimble crossover’) is designed to slot below the RX (‘radiant crossover’) in its line-up, and there’s a clear focus on ‘sporty styling.’ It’s also a foray into the competitive/growing segment of premium compact crossovers which includes a growing list of awesome cars like the BMW X1, Mercedes-Benz GLA and Audi Q3. 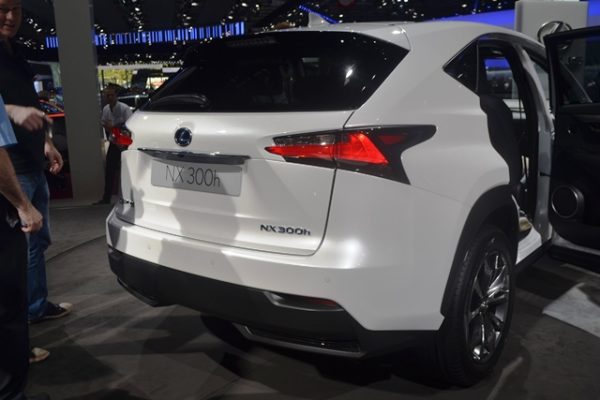 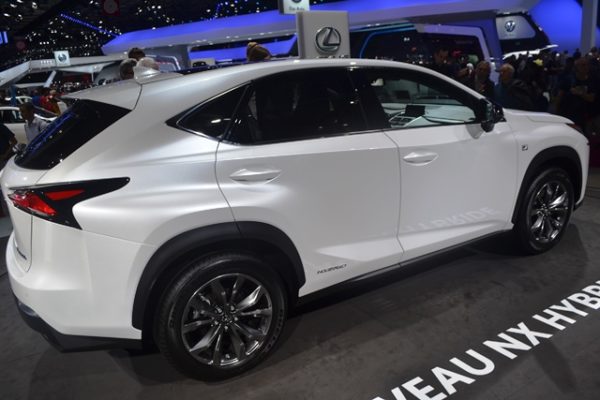 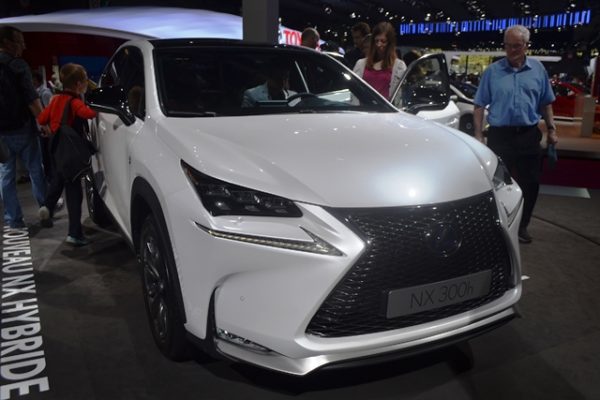 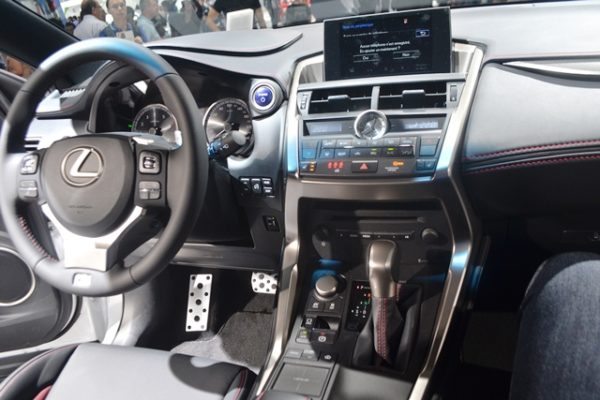 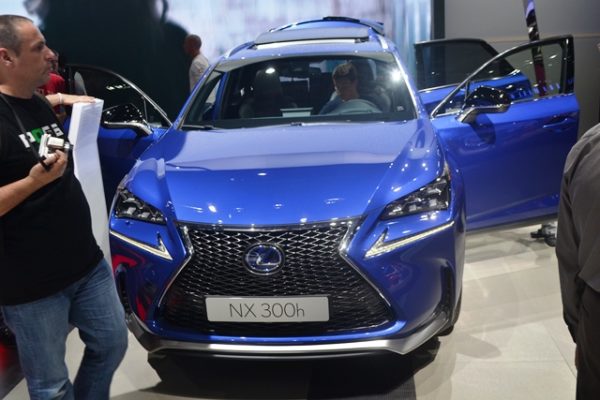 You can find gadgets like the Qi-compatible charger tray in the NX, this allows occupants to wirelessly charge compatible smartphones and devices in a centrally located console in the car. The NX also features amazing technology like an all-new remote touch pad which offers easy access to multimedia, climate control and direction enabled by a touch surface area which utilizes smartphone-like gestures like swipe and pinch-to-zoom. 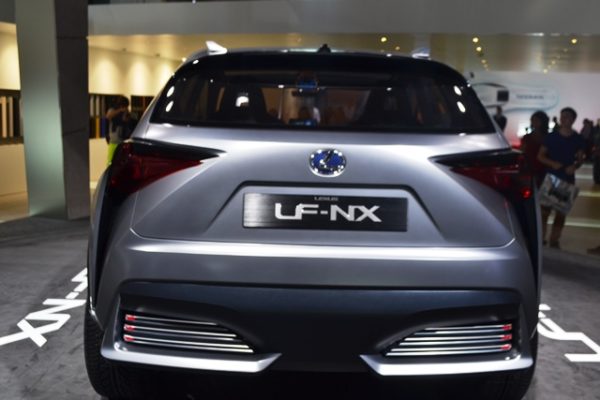 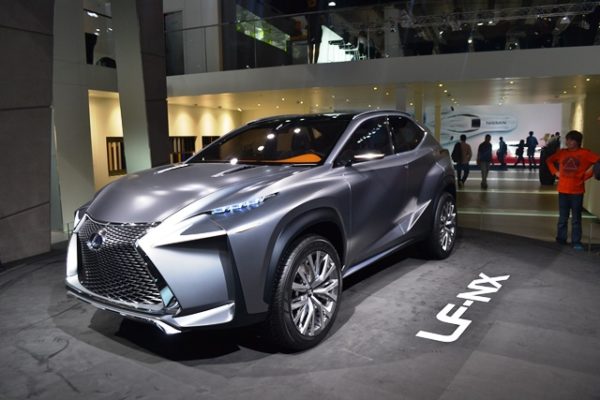 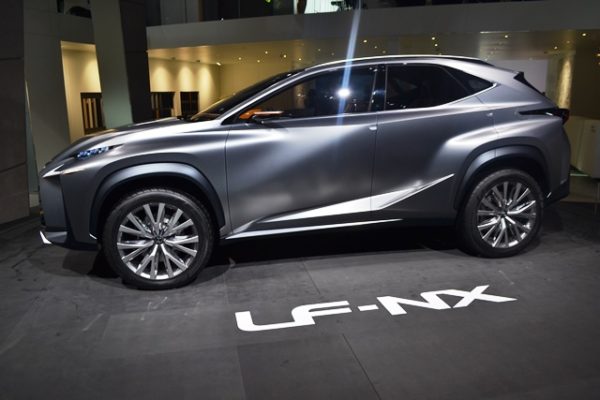 The NX 200 T edition is powered by a 2.0-liter turbocharged four-cylinder engine producing 235 horsepower and 258 pound-feet of torque while mated to a six-speed automatic and running a FWD system. While the NX 200 T F Sport has a similar setup but with an AWD drive option.
If this article has aroused your senses and you have the pocket to react, you will have to fork out from $34,480-$39,720 to buy one. It’s unfortunate there aren’t any approved Lexus dealerships in Nigeria, so you’d have to travel abroad to buy one. 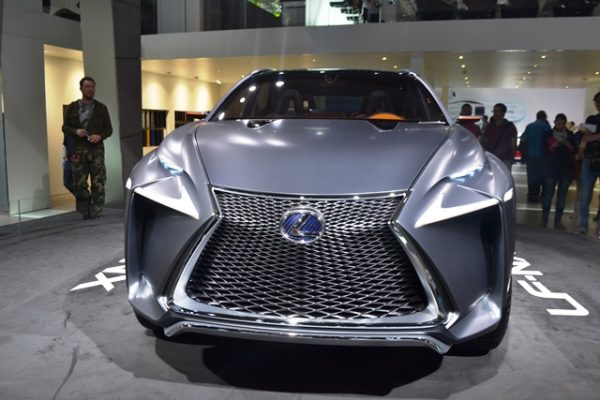 “I’ve got 28 years of Virginity to pour into One Woman” – Gaisebaba shares Love Story & Wedding Photos exclusively with BN!