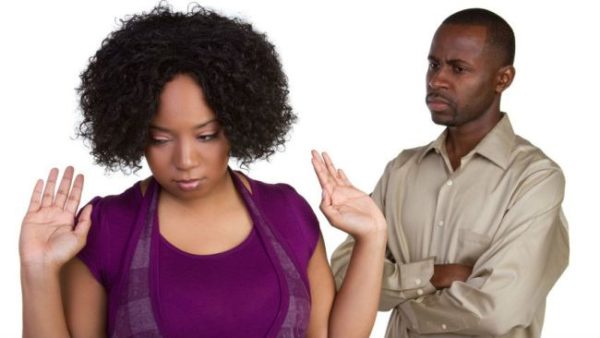 An Igando Customary Court in Lagos on Tuesday dissolved the 18-year-old marriage between Olukayode Atolagbe and his wife, Bisi over her frequent partying.

The court’s president, R.I. Adeyeri said that all efforts to reconcile both parties failed, and the court had no choice than to dissolve the union.

“Both parties are no longer husband and wife, they are free to go their separate ways,’’ Adeyeri ruled.

The petitioner, Olukayode , 47, had filed a suit seeking for the dissolution of his 18-year-old marriage over his wife’s alleged frequent partying.

“My wife hardly stays at home as she frequently goes from one party to another, both on weekdays and at weekends.

She cannot do without attending three to four parties a week; sometimes she will go for days without bothering about what the children will eat,” Atolagbe said.

He described his wife as a “fighter and a trouble maker,” saying that she always fought their tenants and even himself in public, to the extent of tearing his clothes.

“Before I built my house, our landlords always eject us from our apartments due to my wife’s frequent fighting with either the landlords’ wives or fellow tenants,” he said.

Olukayode said that his wife would strip herself naked to swear on him, and that such curses had affected his life and businesses.

He begged the court to separate them, saying that he could no longer cope with her behaviour and that he did not love her anymore.

In her response, Bisi, 40, accused her husband of sleeping with one of their tenants.

“My husband is having an affair, I caught him red-handed with one of our tenants,’’ the mother of four told the court.

She, however, did not contest the allegation of frequently attending parties.

“Yes, I attend parties a lot, especially those organized by my friends, relatives and my customers, so that they can continue to patronize me.”

She said that her husband wanted to kill her, and that he once put a charm at her doorstep.

“If not for God that woke me up, I would have been dead by now. I sighted my husband dropping something at my door, I asked him what he was dropping and he said it was rat poison.

“But we had never seen any rat in the house, by the time I came down from my bed to see what he dropped, he had picked the thing and ran back to his room,” she said.

The respondent said that her husband could not take any decision of his own except he first consulted with his family.

Bisi also accused her husband of starving her of sex, saying that he last slept with her in March 2014.
She, however, begged the court not to grant her husband’s wish and that she still loved him.