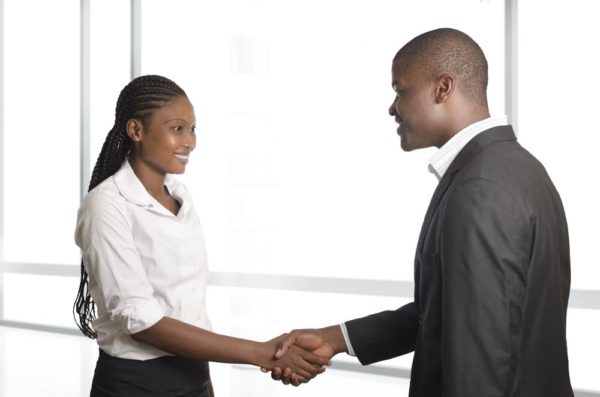 So…I was reading up on some history (as you do over the weekend because it’s super fun), when I stumbled upon how marriage was viewed in 17th century France (which wasn’t very different from how the rest of the world viewed it). Back then the whole point of marriage was for functionality. Of course in Africa polygamy was still the order of the day considering the Missionaries had not come to convince us otherwise. Needless to say, marriage then was primarily about functionality. For men it was permissible to keep concubines, and as for women…well women have always been sexually and emotionally restricted. But the point is that people married for reasons like expanding family wealth, strengthening tribal ties, and other such ideas. Today, no one would admit that the wealth present in their spouse’s life of family plays even the slightest role in our decision to marry them. In fact, it is seen as ‘uncool’ to say you want to marry someone for any reason besides being absolutely in love with them. We are supposed to deny all functional advantage of the arrangement so as not to come off as gold diggers or luxury seekers.

Unfortunately no one has ever paid a bill with love, and even more unfortunately, love is not the drug we think it is. Ask any married person and they will tell you, the high doesn’t last forever. Instead it is cyclical in nature. It rises and dips like an oscillation graph (see Google or your secondary school physics textbook). When it is at the high point (we’ve all been there), all is rosy like paradise found its way to earth, and then it dips are like a cold gust of wind a strange reality dawns of you that no human can ever fill that void of existential loneliness (forgive my big grammar, I didn’t know what other phrase to use). At this point the functionality of the relationship will be put to test. This is where someone will tell you something like ‘I know you love me, but love won’t put our children through school’. You get the picture.

Regardless of how much we try to deny it in the name of political correctness or whatever term you choose to use, there is a functional part of relationship that cannot be filled with love and we have to start facing up to this. Yes, companionship is important. It is good to have shared interests and ideas as they make for wonderful conversation, but denying a need to be functional in the name of love is just setting yourself up for something bad. Though gender roles might be blurring as we progress as a culture, they roles still exist even if they aren’t gender specific anymore. Take cooking for example: a woman’s place might no longer be in the kitchen, but someone has to cook because the family isn’t gonna survive on solar energy. A man’s role might have moved on from provider, but until manna starts falling from heaven again, somebody has to put food on the table.

You will be shocked to see the amount of people going into marriages without the slightest clue to how they will get through the most functional tasks of living, only to get into domestic wars later over whose turn it is to wash the dishes. The fact that co-habitation is still very much frowned upon before marriage also rules out the opportunity to simulate what living with someone would feel like. Sometimes it’s all perfect from a distance and then people move in together and all hell breaks loose.

In this age of extreme romanticism it has never been more important to step back and look at the more functional parts of our relationship before we commit to something we cannot sustain.

So next time you find yourself love stoned over a girl/guy, ask yourself: If I actually wasn’t in love with this person, would I be able to live with them. If the answer is no…well…the answer is no.

Fountain of Life with Taiwo Odukoya: Low Self-Esteem Can Hurt Your Marriage