Ali Baba disagrees with ‘Don’t Judge Someone Just Because They Sin Differently than You’ – Here’s Why! 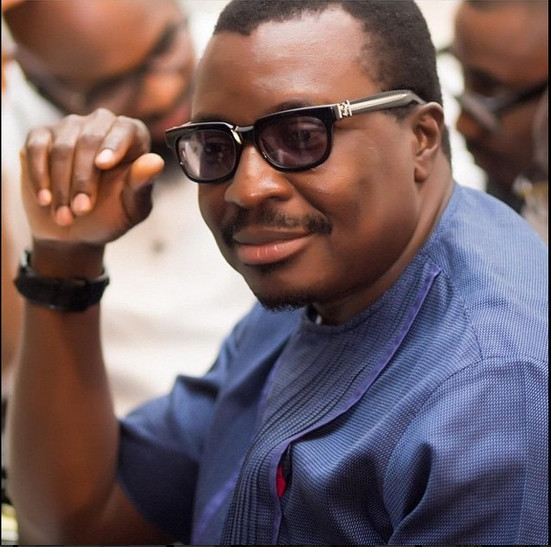 Ace comedian Ali Baba reposted a quote that says ‘Don’t judge someone just because they sin differently that you’ and he clearly disagrees.

He explained why he disagrees in the following words:

Not really. If I lied that I didn’t have money to borrow you, because I have need for the money or know you will not pay me back the money… It could count as sin because God says let your yes be yes and your no no. So I can’t shout when 20billion is missing? Haba na!!!! Or let’s say a lady and a guy tried to but count not help themselves (circumstances beyond control or one thing led to another, as they say) does that mean if I see a rapist I can’t say “look at that monster!”? Abegi!!!! Or because i don’t pay tithe I can’t say “a terrorist who killed over 3000 people should be killed?”… Sin get degree oooo… Because looking at a babe and swallowing saliva, could be seen as sin since Jesus said so. But trust me Jesus know say e no reach to take 250m to buy 2 bullet proof BMW!!!