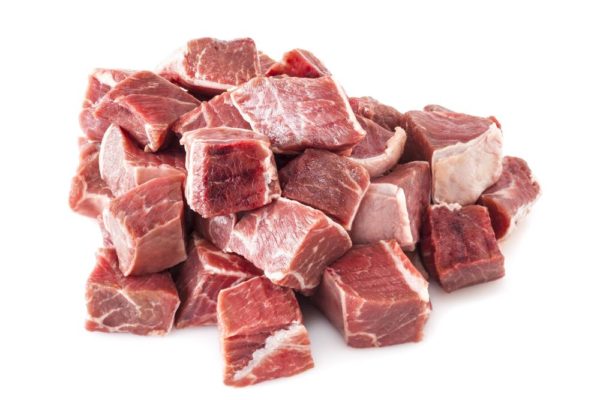 Five people are said to have died in the Woji, Obio/Akpor Local Government Area of Rivers State after reportedly eating dog meat served at a popular inn.

According to Vanguard, an individual named Friday Dickson a.k.a Etiaba, was the one who cooked the dog meat.

Vanguard gathered that Etiaba had been in the area for a long time, running an inn where he cooks only dog meat in Mini-Woji Road at Woji Town.

Mr Brain Ogbondah, a member of the community, revealed that five people who ate the dog meat prepared by Etiaba, among others, had been confirmed dead some hours after eating the dog meat.

He said the situation has mounted tension in the community, resulting in an emergency meeting by the council of chiefs and elders, with a view to locating other members of the community who also ate the dog meat.

He said the suspect fled the community after the five people were confirmed dead.