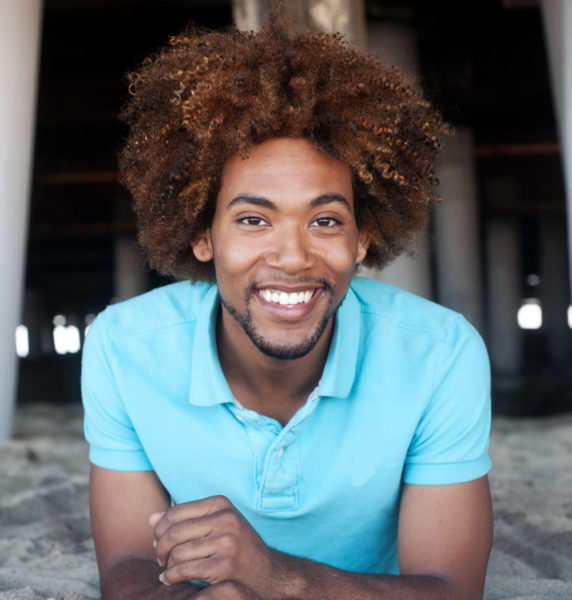 The week of the National Assembly elections was perhaps one of the most dramatic in the history of Nigeria’s democracy. Just when we thought the APC had gotten their act together and were ready to run the country without rancour, we were served with a sumptuous meal in Politics 501.

I am no politician, at least for now and so I take pride in being a keen observer like many other Nigerians, watching closely at unfolding events and passing comments on vitriol where necessary. The happenings of Tuesday 9th June left me speechless, not because I had anything against any of the winning candidates, but perhaps because I had followed closely the antecedents of Hon. Femi Gbajabiamila when he was minority leader for the APC lawmakers and thought it was deserving for him to be speaker, now that they were the majority party.
As the whole drama unfolded on national TV and the reactions began to roll in, I also pondered on it for a while and just when I was about to pour out my vituperations at friends and colleagues, one word flashed through my mind: serenity.

The prayer of serenity is one which I’ve always come across but did not make meaning of, until now. Originally written by Reinhold Niebuhr, it has gone on to be used by poets, rap musicians, politicians, etc. It simply says; “God grant me the serenity to accept the things I cannot change, courage to change the things I can; and wisdom to know the difference.” As simple as this statement seems, it takes a discerning heart to understand the power that we draw from it, whenever we choose to say/act it.

Oftentimes, as we go about in search of our daily bread, we’re confronted by a variety of issues, people, circumstances, hindrances, disappointments, amongst others. When this occurs, we’re often caught up trying to fight back, correct, or even rectify the situation. However, in most cases, there are some of this things, that our fights, corrections, or rectification can hardly change – rather they only seep out more energy out of us. Precious energy which could have been easily conserved for other endeavours.
A familiar example we all can easily relate to is what happens in many relationships. Cases abound where one party in the relationship has decided that it’s no longer worth the while pursuing the relationship. In this case, the other party still believes that there still lies a chance to make things better, only if he/she can do more, give more, show more, etc. Sometimes it works out such that the dis-interested party sees the efforts of his partner and eventually has a change of heart and they live happily ever after (sic).
In most cases, however, it doesn’t turn out this way, instead, the other partner’s efforts at keeping the relationship together largely goes unnoticed, such that it becomes a constant struggle for he/she. It’s in situations like this that the Prayer of Serenity kicks in. The relationship may have become a lost cause, requiring that the affected party accepts that it cannot change, and moves on to other things, rather than holding on to a lost cause.

Although several other school of thoughts, including motivation theorists believe that the Serenity prayer runs contrary to the idea of never giving up, one thing they fail to see is how it helps us all conserve energy pursuing lost causes.
In the journey of life, one key feature that sets men apart is the ability to choose our battles. That uncanny ability to choose what battles are worth fighting and which ones should be let go of is what Serenity teaches. In the midst of the many failures, disappointments, heart-breaks and accidents, life throws at us, the wisdom to know what to change, and what to accept ( moving on where necessary), is one key need that we all have.

Just as I dotted the “I”s on this write-up, I accidentally transferred some funds to a wrong beneficiary in another bank, through mobile banking. Talk of accepting the things I cannot change. Well, thank God it was a small amount, as I just thought myself that that was the first lesson in Serenity. A larger sum, would definitely have elicited a different response.

As we go through this week, in search of the golden bucks, while also waiting in anticipation of the next tussle in the political space, I really do hope we all learn to discern what is worth dying for. The serenity to accept the things we cannot change, the courage to change the things we can and the wisdom to know the difference. I speak for us all.

Drop the Weight with EJ: 4 Facts You Need to Know To Achieve Weight Loss