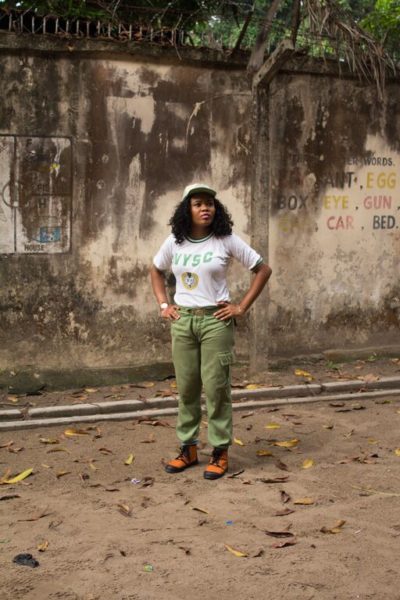 It is not every time we get a chance to see the everyday people stepping out of their comfort zone to do something selfless for people in need. So, it is with great pride that BellaNaija introduces Chinyere Nwabugu, who spent her time during NYSC renovating Ireti Primary School in Ikoyi, Lagos.

Chinyere, who returned to Nigeria after acquiring a doctoral degree in Electrical Engineering from Stanford University, was posted to serve as an electoral officer during the 2015 general elections. She discovered Ireti Primary School, when she was sent there to work as the INEC Presiding officer.

She was not pleased with the state of things, and decided to do something about it, with a 5-stage plan. 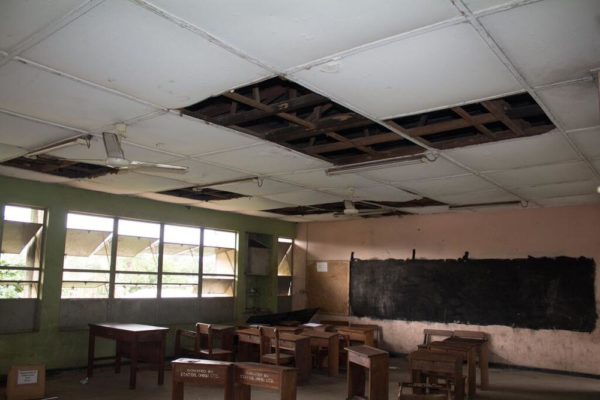 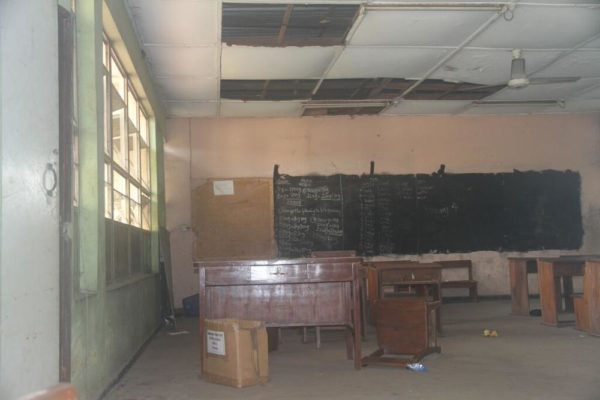 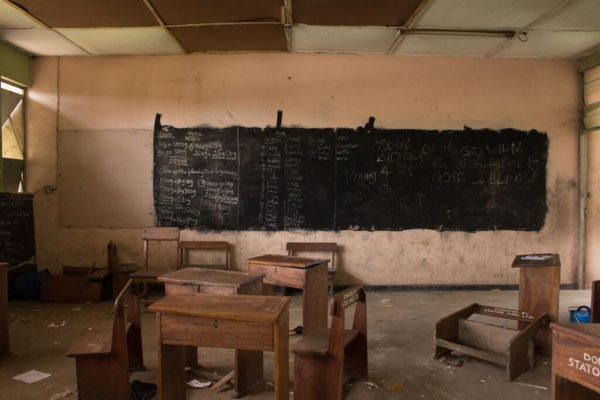 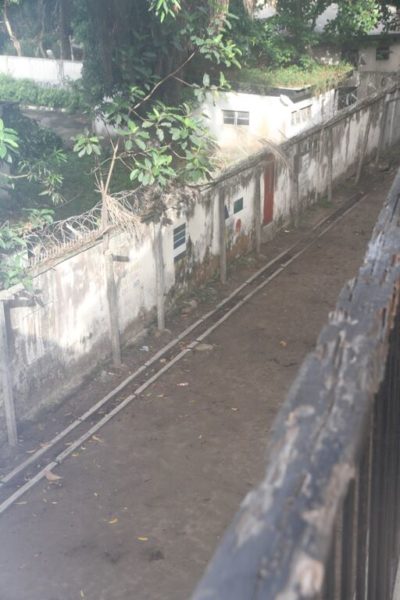 For Chinyere, she just wanted the children who went to learn at Ireti Primary School, to have a more conducive learning environment. She wanted to help them get a chance at improving the quality of their education. 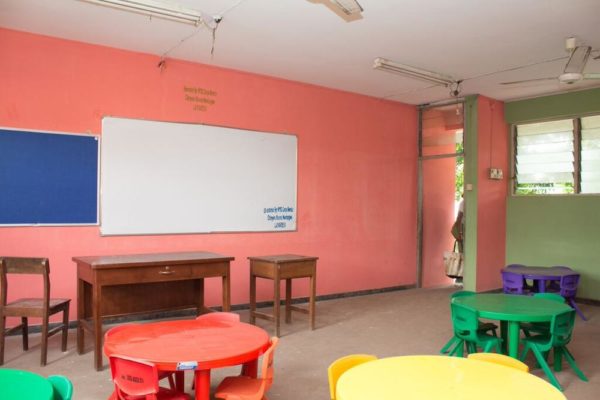 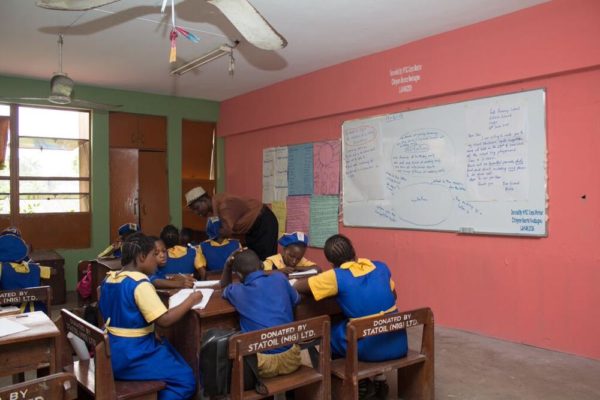 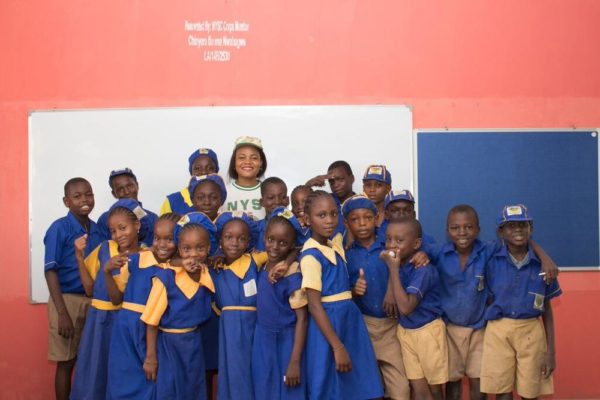 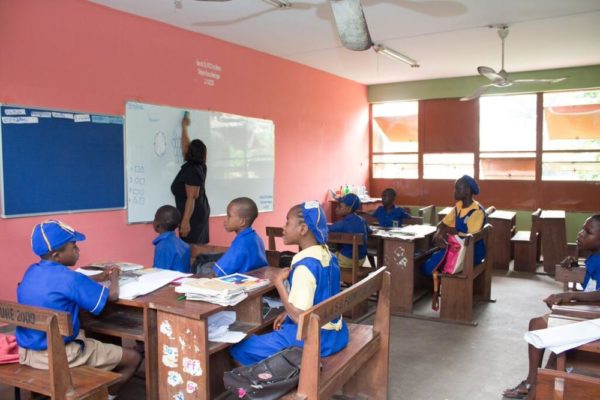 Here’s an excerpt from the message sent to us by her team:
“She was moved to do the project because she found out that most of the pupils came from Borno state because of the Boko Haram insurgence in their state and they are being left to study in such dilapidated environment.

She said you need to see the joy on the children when they arrived the school and saw the transformation. She said they prayed for her during her assembly. She also said they loved the skills acquisition training and this made it worth it to her.

She trained the pupils in bead making which was a skill she learnt during her NYSC SAED training. She said it was so easy passing on the skill to other students.” 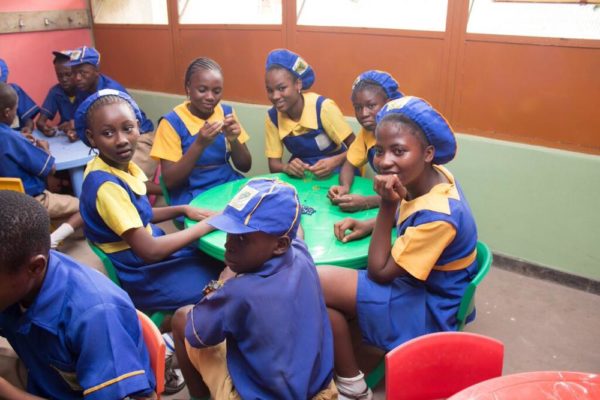 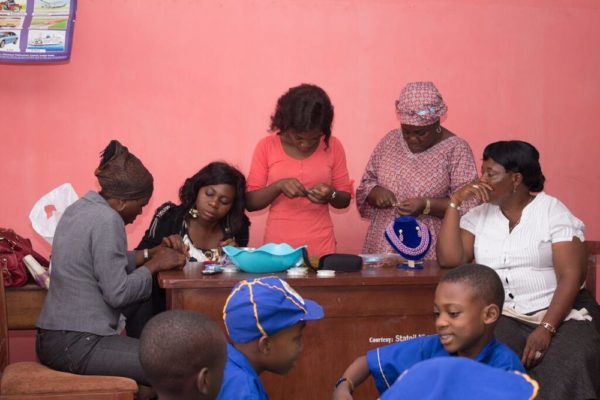 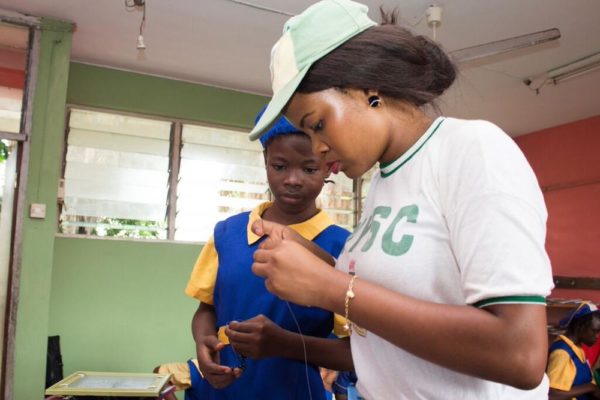 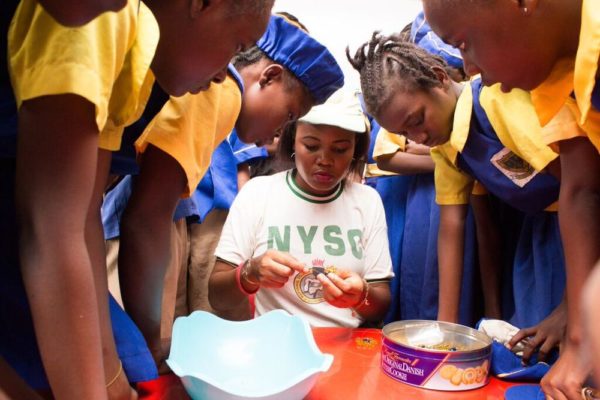 Special thanks to Chinyere for doing this. We hope someone reading this will be inspired; because, every little counts!