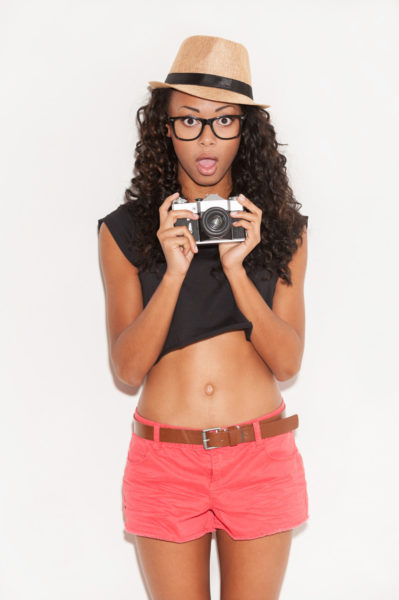 My mum loves them…photos, pictures, selfies, snapshots, portraits – whatever the nomenclature – as long as it involves images, she’s down!

You know those random photographers that find their way, albeit uninvited to events, e.g. weddings, birthdays? My mother might actually be one of the reasons why they are still in business! She loves to take pictures and frequently returns home from parties with quite a few of them. Those guys are also good though and I often wonder how they manage to produce three different pictures from a single camera shot!

Over the years, of course, she has acquired a lot of photographs and subsequently established her own version of a home based gallery to display her collection. I mean, of what use is it to take so many pictures if you would just hide them in some nondescript envelope in an even more unremarkable cupboard someplace? The whole purpose is defeated then.

In addition to her love for taking pictures and displaying same, she sometimes decides to enlarge and fancy-frame the more special ones. This is where the snag arises. My dad is a more minimalist-decoration inclined person and the inevitable quarrels arise as to where to hang said enlargements especially in the living room. They have come to some sort of uneasy truce, (at the very least for peace to reign) so that the first thing you would notice in the living room are a couple of large photo frames hanging on the wall. However, you would need to search a bit further within the house to locate others. They have had to compromise on the number of photographs to be displayed openly, others are simply distributed between the remaining rooms in the house.

Long before the days of camera phones and easily accessible cameras, my mum made sure she documented through photographs, every milestone in our growing lives. Basically, every month after I was born, she would either take me to the photo studio or invite the photographer into our home to take several pictures, print some and save in albums for future reference. This went on till I was about 12 months old, then it became a regular yearly birthday tradition. Multiply this by the number of siblings I have and that is quite an anthology, although I believe she had kinda tanked out by my younger brother’s arrival. There are not so many photos of him lying around.*smile*

I am not much of the picture taker and especially not at parties. If the photographer is lucky to get some shots, it becomes a rather tedious and unenthusiastic process when the photos are collated and I am forced to pay. Oh well!

Praise God for camera phones, I can take my selfies secretly, openly, in the car, on the street, just about everywhere and promptly delete those that do not look as good as I would want them to. This for me is very economical and space efficient. On those feel good days when I know I am definitely looking awesome, I take as many pictures as possible in every kind of lighting and promptly start the process of filtering and eventually deleting all but the one or if I am really lucky, multiples.

I have developed a grudging appreciation for my mother’s efforts now mainly because I have friends who can barely lay claim to a childhood photograph that looks good of special events. It was either not a priority for their parents or it just got lost in the sands of time, moving to a new house, fire incidents or other disasters. I especially love seeing comparisons between friends’ baby portraits and those of their children; it settles many a rifts about who exactly the baby looks like.

When all is said and done, pictures are a great memory which provide an understanding into times past, school events, friendships forgotten, relationships lost. They bestow an insight into those times we can never have again but which we hold very close to our hearts and thoughts. They allow us to revel in what was and how much farther we have moved from where it all began. Pictures are the windows of life!

Exclusive: Hold Up! Lepacious Bose shows off her New Figure