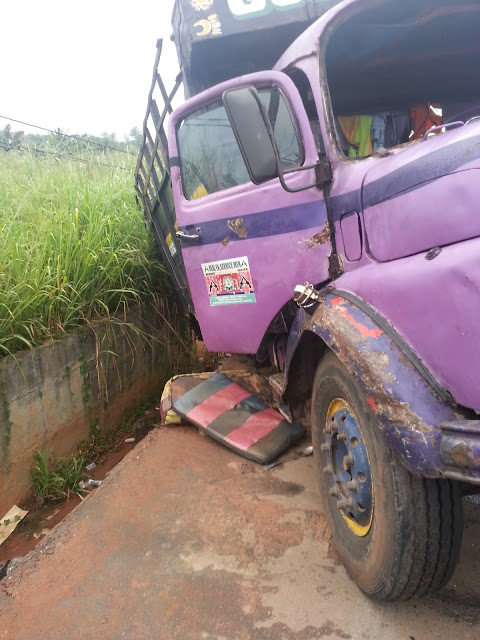 During the early hours of today, a horrific accident occured on Obosi-Nkpor Road in Anambra State.

According to a blogger who broke the news online,

The accident happened around 2am today tuesday 27th October. Three vehicles were involved.

All the occupants of the bus was said to have died except for a baby. The bus and the small car in the gutter were from Cross River state and they came to Onitsha to buy stuffs; they were returning to Cross River state. According to eye witnesses, the big truck caused the accident.

It was said that the traders have started their journey back to Cross river states when they decided to follow that road (as they were told that robbers were robbing at Upper Iweka that night). Their bodies have been deposited at St Edwards Mortuary Obosi Anambra.

Very tragic. Based on the description, a mix of preventable factors caused this accident. We can only pray for the families of the victims and hope things get better. 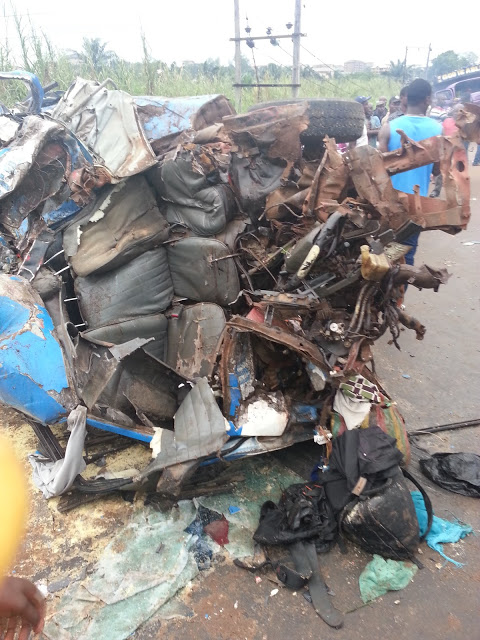 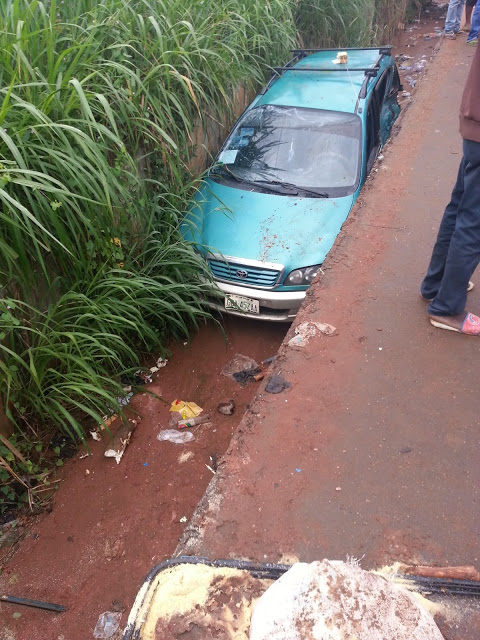 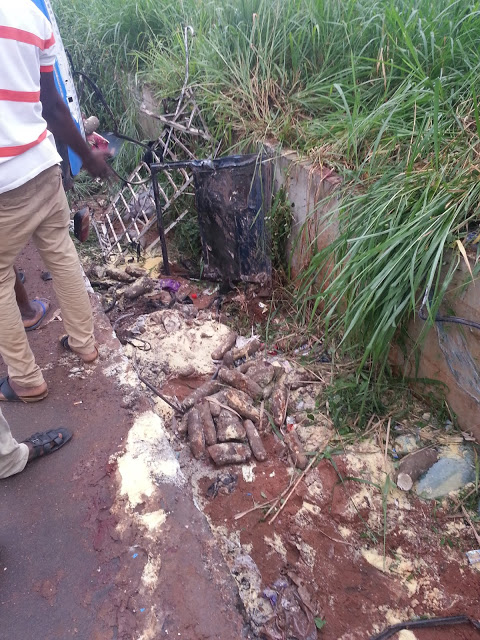 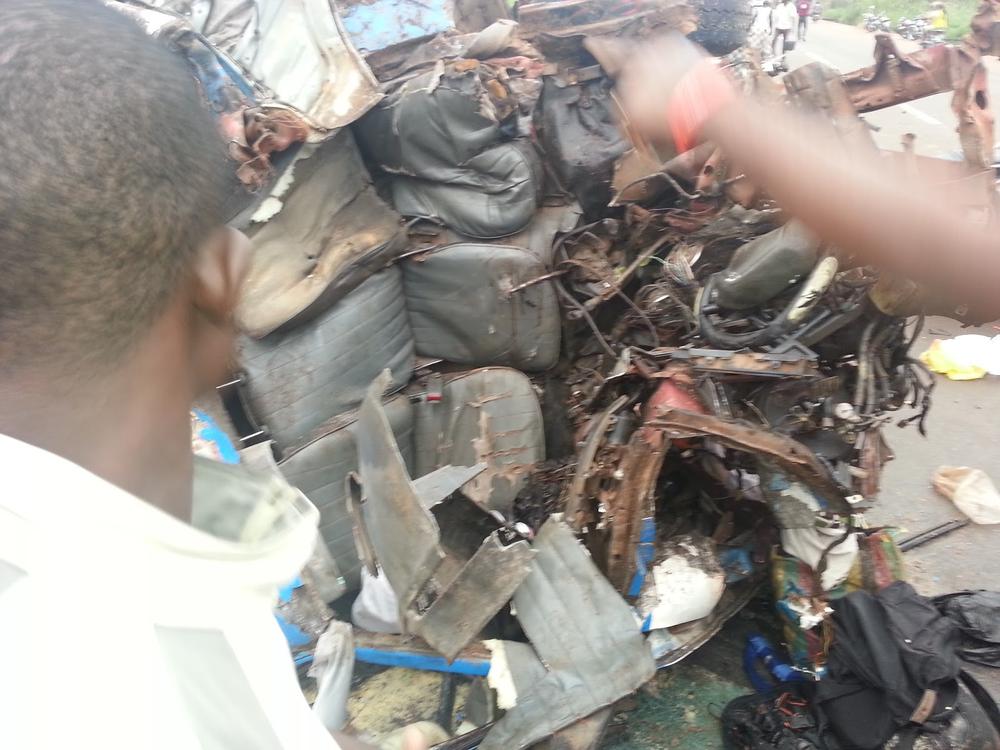 Related Topics:AccidentAnambraAnambra State
Up Next