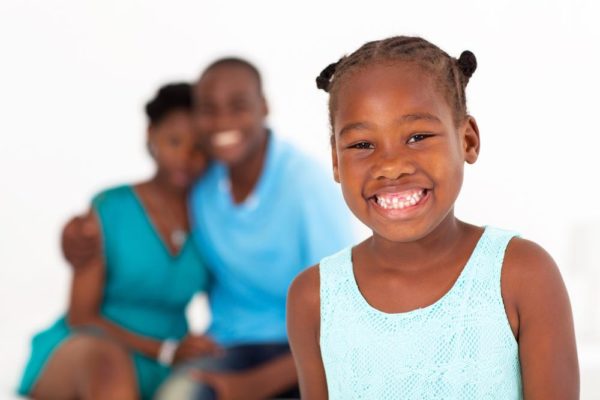 A couple of months ago, my younger sister (who at the time attended a very Nigerian populated county college) told me about a Yoruba boy in her circle of friends who was being teased in Yoruba, but couldn’t tell what was being said.

According to her, there was a certain individual making fun of him, and while everyone around laughed, he just sat there, unable to understand, let alone defend himself. She spoke about how sorry she felt for him; that while she at least understood and could to some degree speak our language, he neither spoke nor understood.  Now while I can’t sit here and tell you that I speak Yoruba with as much ease and fluency as I did when I lived in Ibadan, I can tell you that I very well understand my mother’s threats when Oyinbo people are around. Or when I visit Ibadan and the ladies at the hair shop are plotting ways to overcharge the Yankee babe because they assume I can’t speak Yoruba. (God is watching all of you).
What I’m more interested in telling you however, is that I take pride in it- in the fact that I can check ‘bilingual’ while filling out job applications, because as opposed to what some misguided Nigerian parents believe, it actually gives me an advantage.

Now, I want to make it clear that I understand circumstances where it just happens that children are unable to pick up their native languages. I can tell you from experience that a lot of times, especially when you’re in a foreign country, it’s much faster/easier to speak in English. While my parents speak both Yoruba and English to us, (with us responding mostly in English) other parents might have a harder time doing so.

In fact, some parents (especially those living in ‘the abroad’) might find it easier to just speak English to their children, while their children will of course find it easier to do as well. There are also situations where both parents speak different languages, and the only common language between them is English; thus, the children will grow up learning to speak only English. I’m sure that there are many other situations and reasons as to why certain Nigerian children aren’t bilingual, but what I’m really addressing in this piece are parents that intentionally prohibit their children from being so. I’m referring to parents who believe their native language to be a disadvantage, and for that reason force their children to speak only English. Or more troubling, parents who forbid their children from doing so because they want to uphold an erroneous and superficial sense of superiority over those that can speak their native language; because they value English/the ability to sound “foreign” more than they do their native language.

Since I’m in such a telling mood, let me first begin by respectfully telling you that there’s nothing cute about your child living in Nigeria, yet not being able to speak your native language.

I can also tell you that sounding “American” and/or the most fluent English won’t protect them from feeling stupid when their friends make fun of them in their language. And if that didn’t address your reason, I’ll take it one step further by telling you that children can learn to be bilingual, and that it is actually easier for a child to learn two languages at once than it is for most adults to pick up a second one.

Rest assured, their learning Yoruba/Igbo/Hausa (or any other beautiful Nigerian language) won’t interfere with their ability to also learn good English. The truth is, Ma/Sir, we are in a global economy. Companies are expanding not just locally, but internationally.

So your child, who knows how to speak both English and Igbo has an advantage over Ogechi, who possesses the same qualifications but can’t. Finally, I can tell you that (as is the case with a lot of my friend’s parents who once held the same position as you), you’ll be glad when in adult hood, your child can communicate with you both in English and your native language. In fact, you also will take pride in it. Besides, is the ability to put the fear of God in your child, using your native language something you really want to pass up? I urge you to reconsider your reasons for not wanting your children to understand your language.

Temi Niran is a content developer, food lover, and Television Connoisseur. She also just stole this description from her Twitter bio. When she isn't reading articles/novels, she's on her social Blog NIRAN (temitopeog.wordpress.com) giving unsolicited advice and discussing social issues in ways she believes to be humorous. Her passion is content and she hopes through her career, to continue shaping the world of Marketing through content development.