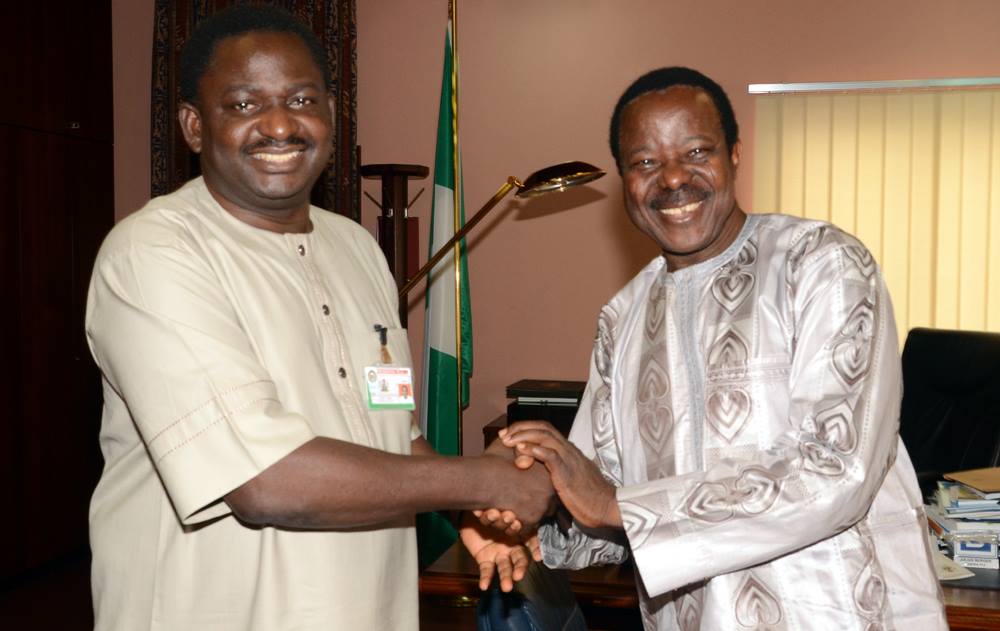 When it comes to social media, people have “no chill”!
Presidential spokesperson Femi Adesina learned this lesson the hard way today and he became a trending topic on Twitter due to his comments on “Mental & Chronological Age”.

“God himself is ageless, so you can’t be talking of whether someone is old or not. Talking about women, yes, three women in this list, 15 yet to come, if all the 15 are now women, what would you have to say? Just be sure that the President is mindful of fair representation in the country and he will do what is needful.”

#ministers People who have been nominated are qualified and are Nigerians. Talking of age, there is a saying that "age does not matter".

The quotes made their way to Twitter and rather than letting it go, he defended his comments, thus sparking the online ambush

1.To those ignorant about Femi Adesina's comment on mental age and chronological age, here is the proven scientific evidence,

If there's an award for the wrongest use of Social Media/Twitter, Femi Adesina wins it. Hands down.

LMA000000000000000 BasketMouth too "@ItzGreatPet: AY should feature Femi Adesina in his next show. The guy is extremely gifted"

I heard dis so called Femi Adesina has released another new track again……. That guy is really good o