According to the forum website, “GECF is a gathering of the world’s leading gas producers and was set up as international governmental organization with the objective to increase the level of coordination and strengthen the collaboration among Member countries.“

The president received a warm welcome from the country’s government officials upon his arrival in Iran: 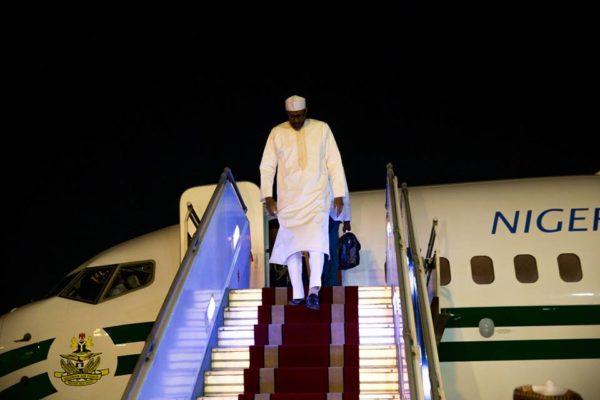 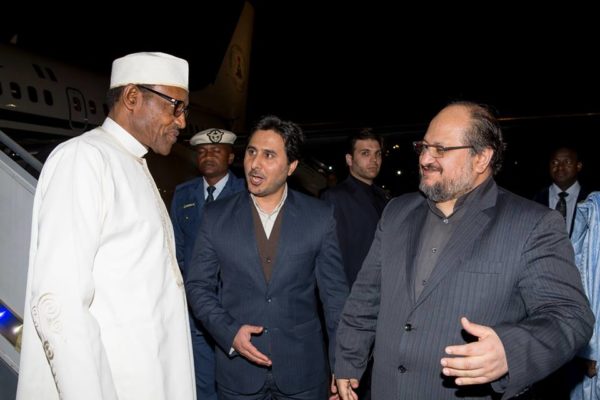 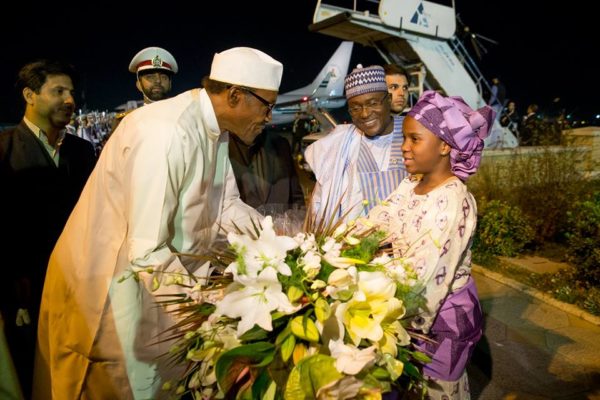 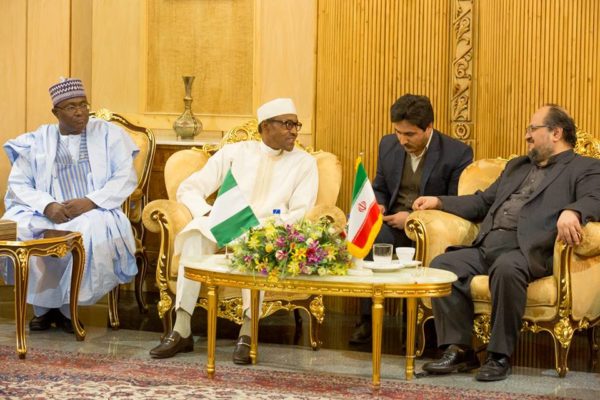 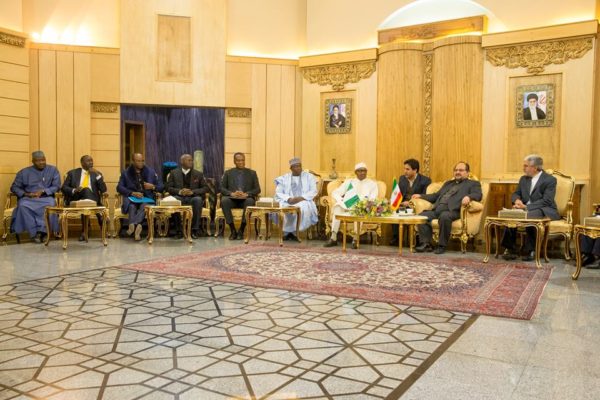 The Nominees List! Meet the “Superheroes” of the Future Awards Africa 2015