Recycling Plastics Is Awesome! This Eco-Friendly Building Project in Northern Nigeria Gives Hope For the Future 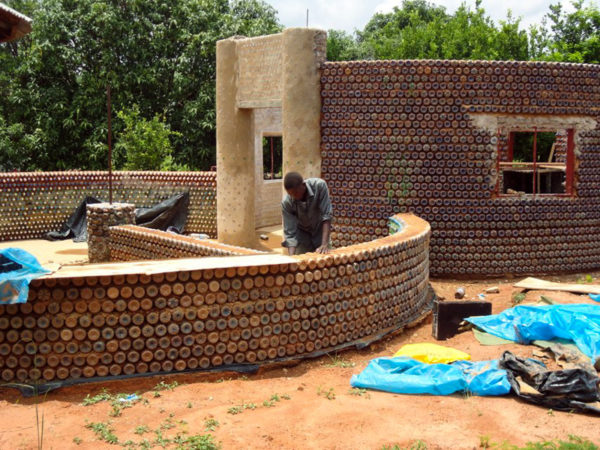 Ever wondered about the different ways you could recycle plastic? Bet you didn’t think they could look this pretty… 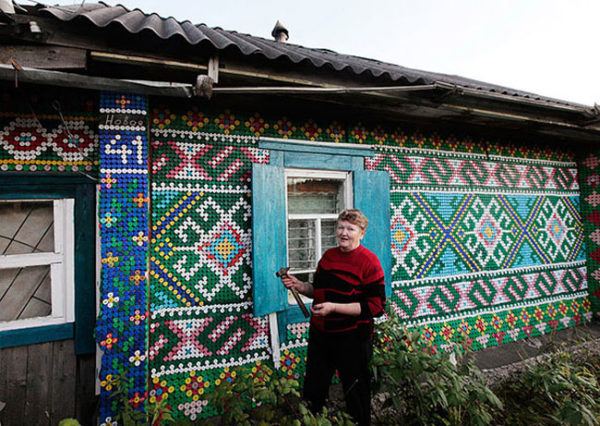 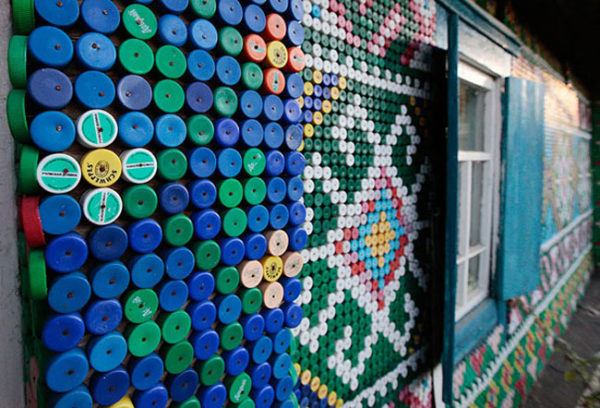 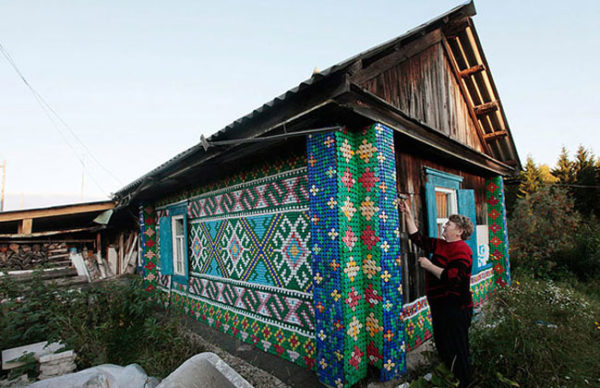 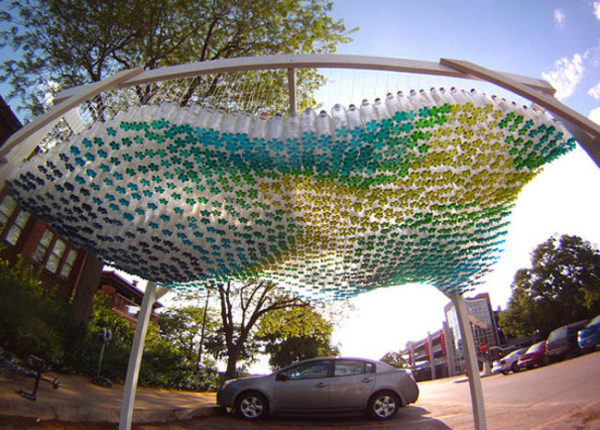 We found this interesting feature on houses made from recycled plastic bottles and we just had to share. NGO Development Association for Renewable Energies (DARE), with help from London-based NGO Africa Community Trust are working together to provide housing solutions in northern Nigeria. According to the report on Trueactivist.com, the houses made from plastic and mud are built to reduce carbon emissions. 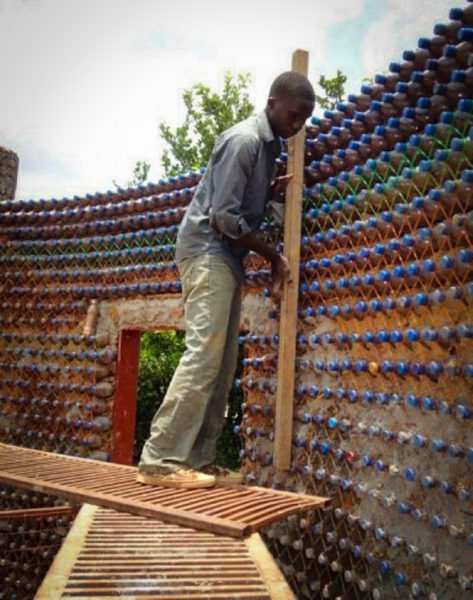 So, how many bottles will one need to build a house?

The answer is here: ” A two-bedroom house requires 14,000 bottles to complete. To put this into perspective, Nigeria throws away three million bottles every day. Clearly, there are plenty of bottles which can be repurposed to build every individual in their own abode. ” 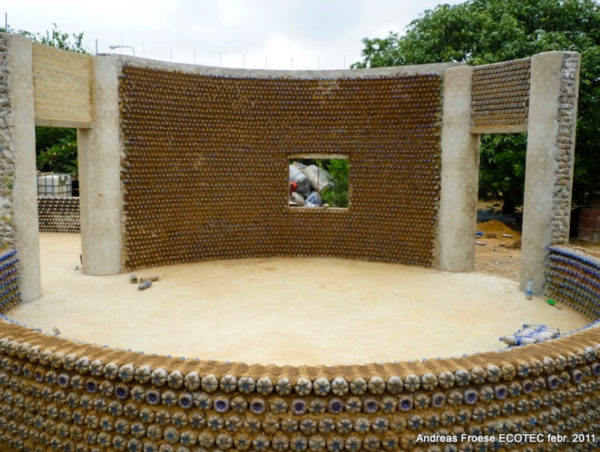 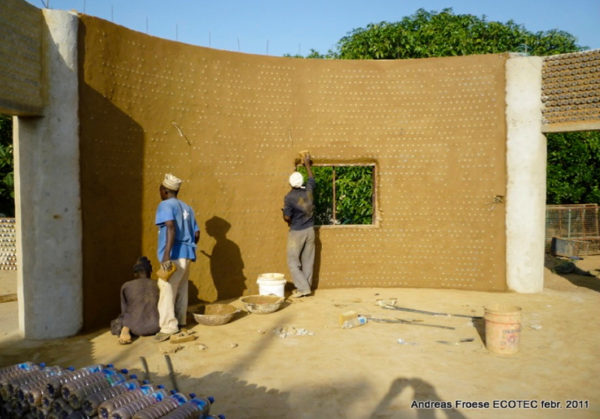 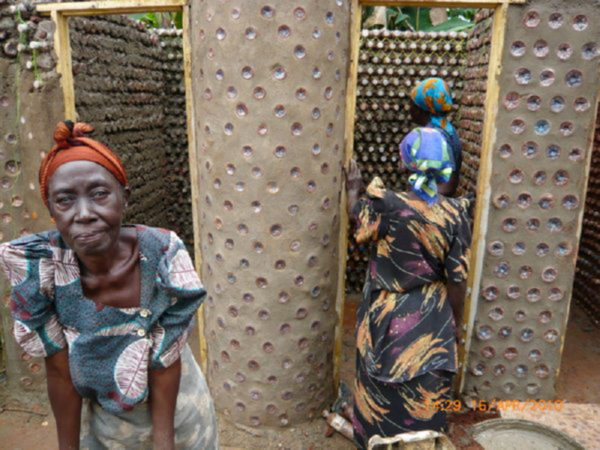 Talk about being environmentally friendly… and we LOVE it! For more information, read the original report HERE

Related Topics:RecyclingRecycling in Nigeria
Up Next

Brown Uzoukwu: 6 Factors to Consider If You Want to Be the Best That You Can

Laiza King: Ladies, Stop Waiting For a Man to Fix You