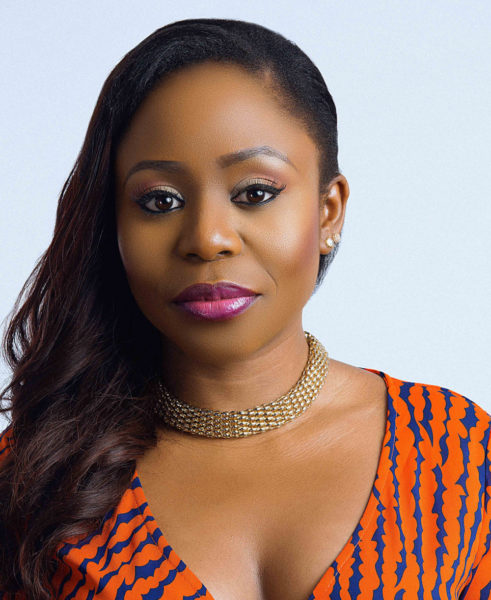 I’ve always believed that signs and messages have more meanings than the obvious one. I believe in reading what is not written and hearing what’s not being said. I know people do well with innuendos i.e. finding sexual meanings for the least sexual of statements but besides innuendos, several signs (for example, warning signs) hold multiple meanings to me. I tend to apply them to life in general. Take the “Do Not Hold Doors” sign on the NYC subway for instance. I’ve ridden these trains for years and recently it occurred to me that it was so applicable to life. This sign is on every door in every car of every running train in New York City and it’s simply telling passengers not to hold doors open when they’re being shut.

Common sense right? Everyone should know that. I mean you could get stuck, you could get hurt. I want to say you could even die from injuries sustained while struggling with those doors. And it’s not even just about you; you delay the passengers on the train! Those extra 30 seconds you delay the train from being on its journey could cause a student to be late for class, or a young woman to be late for her job interview or even cause a man to miss his wife delivering the beautiful daughter they’ve been waiting for for six years… (I definitely ran with my imagination for that last one but you get the point) do not hold doors! Let the doors close and let the train leave. The next train is usually not too far behind.

Applying it to life: Isn’t life a journey from birth to death with all types of doors opening and closing? Doors of relationships, doors of friendships, doors of opportunities… If we were all very perceptive, we would see on every single door in our lives that same bold sign, “Do Not Hold Doors”. In life and living terms, do not disrupt the doors’ activities. When they’re closing, let them close. When they’re opening, let them open. Do not force them open, do not force them close and please, do not break them down!

A lot of times we further complicate life by not letting doors be. I know friends who complicated their lives tremendously in the past by refusing to walk away from relationships that were over; choosing and telling anyone who cared to listen that they will “die there”. When a Nigerian woman tells you that she will “die there”, you know she’s not walking away from that situation any time soon. I say this jokingly but people have in actual fact lost their lives because they held doors that should have been shut, open.

I’m typing here like I have all my ducks in a row; but the truth is I still have trouble leaving the doors in my life well alone. I shut a door recently on a beautiful friendship and received a message from the person saying, “how can you shut a friend who wants to be there for you with no holds barred out? How can you deny yourself of the joys? I don’t get it”. Let’s just say that that second sentence played over and over again in my head and made me realize that forcing certain doors shut causes both parties pain. What Asa sang about the jailer being in chains just like the prisoner couldn’t have been any more accurate. We’re friends again.

I’d say these three things come in very handy with regards to letting doors be. They let you see which ones are closed and which are wide open. They let you know when to be concerned and when to be unbothered. They make life pretty less complex.

I wish I’d always had the wisdom to prevent me from having my own moments of standing between doors. Yes, I’ve had my own “die there” experiences. You know an experience made an impact on your life when years later, it’s still a point of reference.
You know when one friend emotionally checks out of a friendship but the other is still in it whole-heartedly, laboring and fighting for “normalcy” to be restored? I was that other friend. The laborer, and it drained me to say the least. I talked to mutual friends, her family and even her then boyfriend. I refused to accept that the friendship as I knew it was over. What messed me up and I’d say made me hesitant to see the situation for what it really was, was that every time I shared my concerns with her and asked what was going on, her reply was, “It’s in your head”. So I stood between the doors, enduring being squashed till I got tired. I wish I could say I got tired in days or even weeks but my tenacity kept me sweltering for months till I quite painfully stepped away from the doors.

I’ve shared two personal stories: One of me shutting a door that was perfectly fine open and one of me preventing and sweating between closing doors. No one needs to repeat any other person’s known mistakes. Let the doors in your life be. Do Not Hold Doors.

The Love Lint: Cheating Even When You’re Happy In Your Relationship