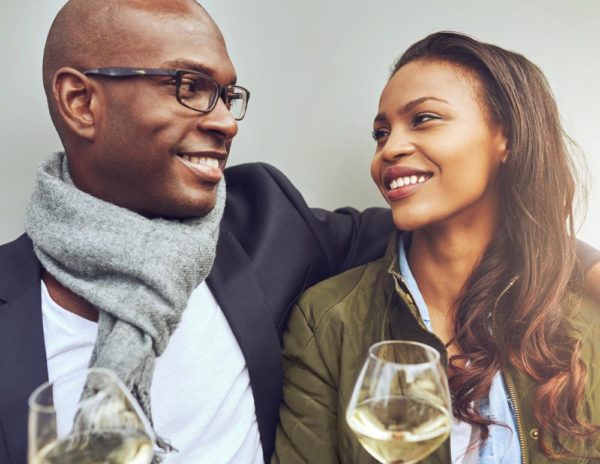 A friend of mine was telling me about a girl he met the other day. According to him she was everything he ever imagined and then some. He described her as effortlessly funny, charmingly intelligent, and intoxicatingly alluring. I know right? I hadn’t even seen this girl and I was in love with her too.

They talked all night and just when he thought he was in there, she dropped the ‘I have a boyfriend line’. You know how ladies drop this line. It’s never straightforward, just some inferred line that coveys the information ever so slyly. Now when you consider that this girl was my friend’s spec to a fault, you can imagine his dilemma. Before he could help himself, he told her that he didn’t think they could be friends, even though they both seemed to have had an awesome evening just talking. He somehow still ended up taking her number and who knows where it would go from there.

If you’ve dated long enough, meeting someone you like that isn’t exactly available would be something that has happened to you a few times. There are three main options basically.

Personally, if I like this girl well enough, I will have to go with option c. Now calm down now people, I get it, no one likes a home wrecker. But really, if you aren’t married, it’s a free for all. The notion that we shouldn’t attempt to steal other people’s partners is almost like saying we can call dibs on people. At the end of the day, if someone wants to stay, they will stay. Competition is even needed to get us to sit up. So yes, if you have a girlfriend I would suggest you treat her right, because there are guys like me around and we aren’t smiling.

A lot of people seem to think the best option is to wait in the wing and pray for a breakup to happen. No chance. That position automatically makes you an option, a spare wheel. You don’t want that for yourself. Just knowing that a person is available to us is enough validation to make us complacent about the person’s position. A lot of women find themselves in this place with guys already dating. Some even go as far as sleeping with the guy, hoping somehow they will be upgraded someday. To that I say why buy the cow when you can get the milk for free. A lot of guys go through this in the worst way ever. The girl uses the guy to fulfill relationship needs her boyfriend isn’t providing. As is common with most men, this is usually along the line of conversation. We salute you in the friend zone.

The first option is the safest, so if you were thinking about self-preservation, this is for you. I guess it is always this option or option c for me, depending on how strong the girl’s juju is on me. One thing I will urge you never to be is a spare. It is always useless till it’s needed.

P.S Have you ever waited in the wing? Pulled a steal? Or just cut your loss quickly like a cancerous arm? The floor is yours.

Ulari Nwagozie: Right Questions to Ask When Selecting a Venue

Kelechi Udoagwu: 6 Tips For Getting It Right in 2016