Yetunde Olasiyan: Why Is It So Hard to Get Over Your First Love? 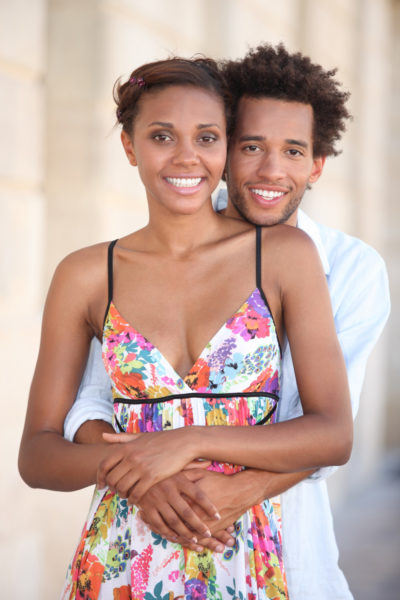 There has been a constant myth surrounding the issue of ‘first love’ and the fact (or should I say theory) that you never get over them. Could this be true?

Are there really people we can’t get over in terms of relationship? There are various reasons why people don’t end up with their first loves. The reason could be genuine or flimsy. Two of such reasons are painted in the scenarios below. Although, this is inconclusive, there are still varied, genuine or complex reasons why people don’t end up with the ‘first’ real persons their heart beat for.

Ok…you had this dashing gentleman falling all over you, and for a while he seemed like the perfect fit for you – the missing rib. All of a sudden, you discover during pre-marital counselling/checks that you have genotype incompatibility. You both walk away with heavy hearts but still madly in love with each other. Years later, both of you are married to different people but the feelings come rushing back for real each time you run into each other across town. You are already hugging, almost kissing and cracking old jokes before you know it.

Or you fell in love with a great dude, the feeling was mutual. He was everything you wished for in a man, he could go the extra mile for you. You were sure that the relationship was heading towards marriage. But, life happened and for whatever flimsy excuse, guy impregnated his side chick and you were devastated. You wondered where you went wrong. Guy seemed to love you endlessly. The funny thing is, he still came back for you after marrying the girl. He obviously isn’t so in love with her. And you can’t get over him either. He makes your head spin and your heart melt just by hearing his voice. He regrets marrying her, he calls you up night and day. He’s not asking to marry you but he feels safe with you, he talks about the good times, he shares all his dreams and aspirations with you.

Hmmm, what is it about first loves that is so binding? Why do people say they can’t get over their first love? Is it really true you can’t get over a first love if you’ve ever had one? I know people who dated and married only one person – the only guy who asked them out. They had no exes or heartbreak whatsoever. But for people who went through the dating experience – had some heartbreaks, but are now in a good place, happily married or happily dating or happily unattached at the moment – what was your experience about first love?

Does it really exist? The interesting part is that some people would have dated 2 or 3 people before meeting the love of their lives, the one who knocks them off their feet and they classify the one they really love as their ‘first’, even though he/she didn’t actually come first in their dating life.

To the married or dating, do you secretly yearn for your first love or you still relish the memories in private? If you are dating someone other than your first love, do you sometimes wish you could go back to him or her?

The most interesting part I want to know is to ask those that seemed to be able to bury the memories of their first love or any special person they had dated in the past and are so loving the person they ended up with. This is really going to be interesting. Let’s solve this age-long myth once and for all. I will be waiting to read insightful and engaging comments about your experiences and whether you believe ‘first love’ exists, or it’s just a growing fad among the existing generation.