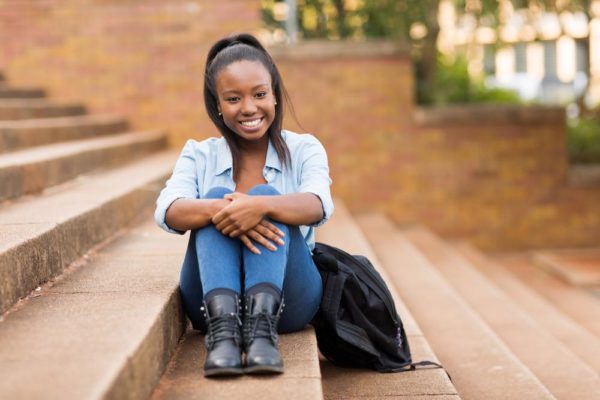 We’re very grateful to everyone who has sent in an entry and we intend to share all the stories we receive. Don’t forget to send in your entry with the subject “2015 Epilogues” before 15th of December 2015.

This edition of the series has Ayomikun recounting her year with an attitude of gratitude. We hope you enjoy reading it as much as we did.

***
So, this is me writing my epilogue, sharing what my 2015 has been like.
Towards the end of 2014, life was great and it could only get better. I had almost everything I wanted, family, friends, boys, money, grades.

So it was only expected that when 2015 was starting, I had lofty dreams and hopes, I was going to do online certificate courses, get into a relationship and all. Instead, I broke up with my boyfriend before I started dating him officially. I still don’t know if they were following me from my father’s house, or it was just the way God wanted it to be.

I loved him, he loved me, we were ready but my inbuilt stubbornness set in and we were over.  It was a really dark period; nothing was working, no solution to our relationship despite my bestie’s efforts. I honestly thought my year was dampened. I mean who sees an almost perfect boy and does something stupid and breaks it all up.  Only me, obviously.

But, God obviously had other plans for my 2015.

2015 rather had me following my love for cooking and it brought my best friend and I to launching ‘the bubbling kitchen’
2015 had me writing my first book and making me an author.

2015 had  me developing long lasting friendships with two people I wouldn’t trade for the world. I’ve never been able to keep my friends around but 2015 brought two individuals who wouldn’t leave me even if I pushed them to.

2015: my year of adventure – when I let go of my inhibitions and did the silliest, stupidest things…because I was living in the moment. I sang. I danced. I played pranks. I laughed. I travelled.
2015 had me taking the reigns in my family and being there for my mom and brothers.

2015 gave me a dope 19th birthday and showed me how loved and lucky I was.

2015 gave me wonderful academic results and lots of hope for my CGPA. I will sha have a 2-1

2015 taught me to talk to God through the difficult times

2015 taught me to be strong for myself and my brothers

2015 taught me to fix and not complain

2015 taught me to smile through my pain and pray out my despair..
My 2015 might not have been perfect but it was amazing. I know I can’t have a better yesterday. It will only keep getting better.

Even if I still count my losses over my failed relationship. I move ??? to a glorious 2016.

Merry Christmas ? and a Happy new year in advance to you all.

Yetunde Olasiyan: Why Is It So Hard to Get Over Your First Love?

Quincy Iwediokpulu: Why Do Female Friendships End After Marriage?