Atoke: Taking Bae's Money without Permission Isn't Technically Stealing... Or Is it? 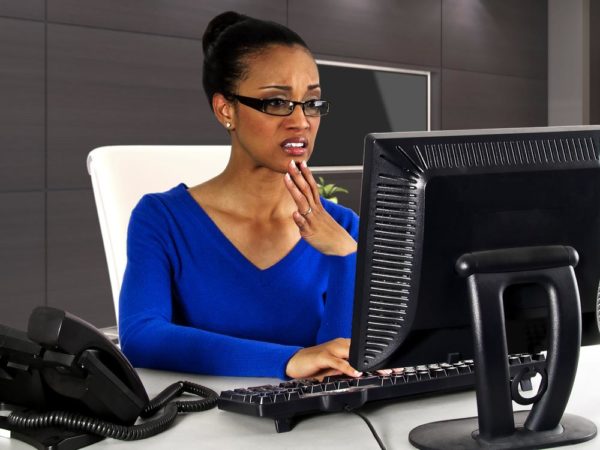 Recently, my friend, Fadeke*** told me a story about her aunty’s husband and the man’s antics back in the 60s. According to the story, they were living in England – the aunty – a nurse, and her husband – a student. As a dutiful Yoruba wife in a faraway country, he had possession of her ‘pocketbook’ and was freely dispossessing her of funds that came into her bank account. When they moved back to Nigeria, the dynamics changed and he no longer had access to dip into her account the way he used to. He became surly and drunken. When people enquired about why he was now suddenly so ill-tempered, she’d snarl and say, “Igba ti o r’owo mi moo ji mo.” (When he doesn’t have access to steal my money). To which she would be scolded and told it is not right to say your husband is stealing from you.

Let’s look at the definition of stealing. According to the all knowing MacBook Dictionary, to steal is, “to take (another person’s property) without permission or legal right and without intending to return it“

By marital rites and societal convention, marriage is a union of two people. So, your spouse is an extension of yourself. What’s mine is yours and what’s yours is mine.

But is it really stealing if you’re “just taking” from your partner (an extension of yourself by marriage)? Fadeke argued that it was not. When we were at UniLag, she would go to her boyfriend’s place for the weekend and come back with loads of cash – in two categories. One set of monies, neatly arranged in an envelope, and another set squeezed into her bag. For every thousand Naira he gave her, she took a little something for herself. She said it was just as good as being hers. Besides, the money was still there anyway – and she didn’t want to run the risk of him giving it to other women. It wasn’t stealing, she said. She was merely taking what belonged to her. They’re married today and she’s still on this thieving trend.

In discussing this issue with a cousin, she argued that it becomes stealing when there’s an imbalance in the financial contribution to the household. According to her,  it is only stealing when there’s a demeanour of hiding, and the volume of money taken is significant.  She says it’s not considered stealing if it’s money kept from a frequently forgetful husband. She tells him it’s the small price pay for continuously forgetting to empty out his pockets before she does the laundry. However, when the money goes beyond ‘chump change’ then it’s stealing. “It’s the intention and the motive behind it that makes it stealing.”

The first step, is to set a trap. Lay the cheese out and be sure that they go right into the mouse trap. Ensure that the recoil on that mouse trap leaves NO WIGGLE ROOM!

Now that you’re sure that your spouse is a thief, sad as it might be, you need to start slowly safe guarding your money. Open new accounts, secure your money, because really, you’re living with a robber. Change your cards, and secure your e-wallets.

Finally, have an open discussion with the thieving partner. It’s very dicey situation – accusing your partner of being a thief, because trust is already broken.  Explain to them that you know that they’re stealing from you and it is causing you immense pain – depleting your resources.

If all of these do NOT work… well… write a letter to Aunty Bella!

On a serious note, though…when does taking things from your spouse – without their acknowledgement – become stealing? How does one address such a situation with the relationship still being kosher? Is there an agreement of how much can be taken from a spouse without it being stealing?

And if you are a regular pilferer from your spouse, please tell us the motivation behind it. My cousin says anything more than $50 is theft!

*No real names were used in this script.

#BN2015Epilogues: Isabella Struggled to Leave Her Comfort Zone & It Paid Off!

Chidinma Eke: The Ones We Let Get Away & the Ones We Got Away From