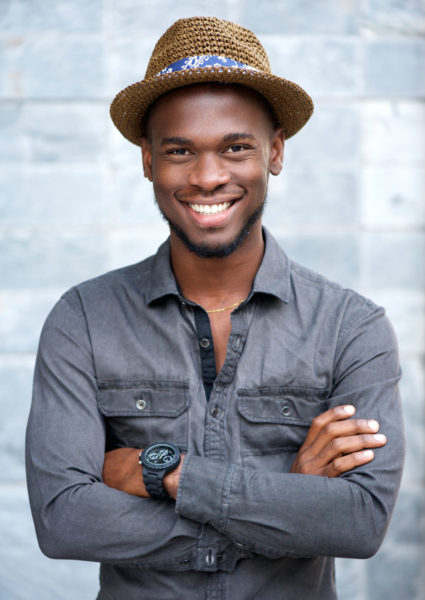 It is a new year and a lot of things have changed but some things have not. One is how very stereotypical we human beings are. Whenever we don’t have a good understanding of a subject, say, of people or countries, we tend to make assumptions about them. Stereotype is nothing but those assumptions that have become common knowledge. Whenever you make judgments about people without getting to know them, you are stereotyping them. Stereotyping makes people generalize things. More often than not, they are all false assumptions. Though there are both positive and negative stereotypes, a majority of them are offensive.

People generally stereotype out of bias against a particular group of people or religion. Stereotyping becomes a way of conveying their dislike. Of course, stereotyping comes from a commonly held view of a particular group or tribe. This view may arise from an incident or false assumption, and then maybe used to color the entire tribe/nationality/gender with the same brush. There are various types of stereotypes. However, the most common ones are tribal/racial stereotypes and gender stereotypes.

I have heard annoying statements such as; “Igbo boys like money”, “Yoruba’s like parties”, “Calabar people like sex”, “Yoruba boys will always cheat”, “Igbo boys know how to take care of their women”, “light skinned boys are rude”, “Muslims are wicked”, “light skinned girls are proud”, “UNILAG babes sleep around”, “Indians are cunny, etc.. The list is endless. We are all fond of using these stereotypes to judge people even before we take time to know them. We are quick to jump on a band wagon and judge people once we know their tribe, religion, complexion, nationality, etc. I think this is very wrong especially when we make important decisions based on such statements. When we stereotype people, we prejudge them; we assume that all people in a group have the same traits. This form of blind categorization leads to false assumptions about people and causes misunderstandings, hostility, abusive behaviors, conflicts, discrimination, and prejudice.

Some people have decided not to hire a particular person just because he/she is from a particular tribe, nationality or gender. Same way some have decided not to date or marry people from a certain tribe or nationality because of some silly stereotype about people from that tribe or nation. A lot of us have built walls around ourselves based on these stereotypes. The most popular these days is the constant bashing of Yoruba boys on social media. Truth be told I feel very sorry for my Yoruba brothers, most especially the good ones. They are labelled as cheats who will always date more than one woman. I have met a lot of fantastic and faithful Yoruba men who are nothing but caring and loyal to their partners. Same way I have met calabar girls who are not really into sex (story for another day). So we can safely agree that there are always a lot of exceptions to these stereotypes so why then are we quick to judge a person’s character even before we get to know them. Very recently I met a lady who told me “oh you are Igbo, I know you like money… All igbo people like money”. She had only known me for let’s say 30 minutes tops and she had already decided that I like money and by the way, who doesn’t like money? That’s right, no one.

To conclude this, it is crucial to remember that civil societies can only thrive when damaging stereotypes are broken down. The difficulty is that stereotypes are sometimes hard to recognize because they are fixed beliefs. We all stereotype and are all subject to being stereotyped by others. The stereotypes we use can be both positive and negative. The negative ones, though, have more devastating consequences. We need to become aware of the stereotypes we have so we can see people for who they really are. Stereotypes should never ever influence the way we deal with or treat others.

The Journey to ‘I Am’ with Tolu Falode: The Dilemma of Fake Friendships