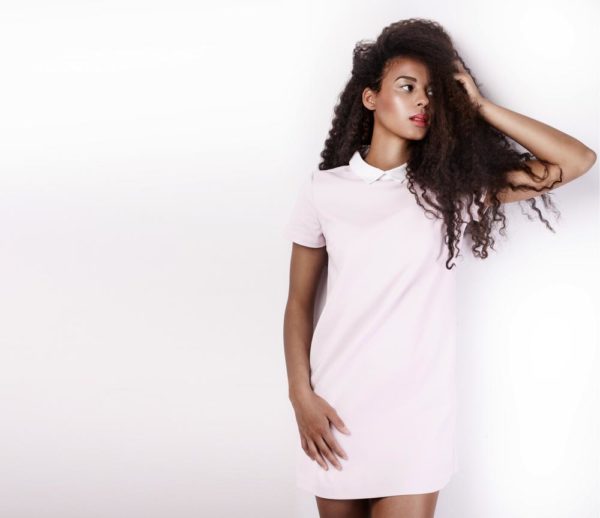 The generally accepted calendar (Gregorian Calendar) is a recording medium created centuries ago that has over time gone through an ample number of modifications and adjustments to ensure more accuracy and usefulness. It takes the earth 365.2422 days to rotate but the everyday calendar year records 365 days, giving rise to the need to balance things up every four years, ultimately inferring that we have a leap year and an extra day – February 29th, which happens to be today
There are a number of school of thoughts as to the reason why this is and quite a few have evolved over time but they all for the most part tilt towards the same direction. Regardless, let’s take a look at some known facts about the leap year and even others considered as folklores:

Leap Days are remarkable days for women in some culture because on that day, they have the “right” to propose to a man. Yes! Women can get down on one knee if they so please. Remember the romantic comedy – Leap Year, that tells the story of a decorator who travels from the United States to Ireland to propose to her boyfriend, it was all in consonance with the leap year women proposal thing.

For every Leap Day that falls on a work day like we have today, employees have to work one extra day for no extra pay. Well, that applies to everyone except your organization pays based on the number of days worked. In time past, there’s been some “No Work on Leap Day” movement, but as it stands, the day is yet to be declared a public holiday.

People who are born on February 29 are referred to as “leaplings”, or “leapers”.

As a leapling in a non-leap year, you can choose to celebrate your birthday on either February 28 or March 1. However, purists doggedly stick to February 29 for theirs (celebrating once in every four years).

There are about 4.1 million leaplings around the world.

A four-day leap year festival is held each leap year, including a huge birthday party for all leap year born in the city of Anthony (the self-proclaimed Leap Year Capital of the World) in the US. Festivities starts from February 25 until February 29.

US presidential elections are held every four years, in a leap year.

Folklore
You are lucky to be born on a Leap Day. It is understood by many that being born on such an auspicious day is a sign of good luck., that is – being a “leapling” somewhat differentiates you from the pack.
Because we don’t have such years every year, some have chosen to see it as an indication of luck believing that everything started on the day has a measure of success already.

In some cultures, it is considered bad luck to propose on a Leap Day or get married in a Leap year. In Greece for example, couples avoid it.

The weather always changes on Friday in a leap year.

A leap year is believed to be bad for livestock in Scotland.

P.S: You don’t have to wait for a particular day to feel lucky, get in your gear daily and make everyday count. Work at your goals so much that you create your own luck. Can you remember that time in the Harry Potter series when Ron Weasly thought he had drunk from the Luck potion? The results from that day were remarkable, he felt he could literally touch the skies… This goes to show that you can make things happen for yourself if you set your mind to it.

Do you have any outstanding memories of the leap day? Or, has something bizarre/extraordinary happened in the past that you related with the day’s significance? And more importantly, what’s your disposition to the good luck theory?

Let’s Talk About it!: You Asked Him to Lend You Money But You Feel Some Type of Way About Paying Back