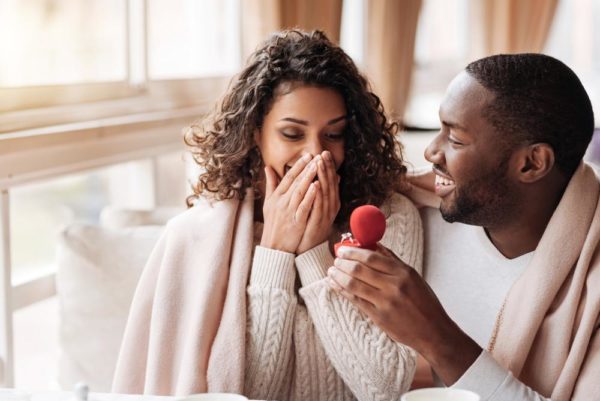 Ukaha is a diminutive figure with a big heart. She isn’t exactly vivacious but she is fun enough. Like many who tilt towards below the average size, she weighs every compliment about her body the way our mothers weigh Banga seeds when trying to decide the quality in order to know just how much further they can bargain for a mudu. I have tried, and failed on every count, to explain to Ukaha that hers is not really the uncommon small stature of some of our wonderful neighbors inhabiting the middle earth, but the visually appealing petite one most men I know would love to call theirs.

That is another thing Ukaha finds hard to accept at face value; she doesn’t believe any woman is any man’s property or should be described as one, and so she goes around declaring herself independent. I do not have a problem with this. I have tried to make her understand that it goes both ways, that this sort of commitment is about two people willing to become bound to each other and in the process belong to each other. More importantly, I have tried to express to Ukaha that my desire to marry her will do nothing to her independence. That I am not here to stifle her or her goals. I like to believe I am that much of a modern man.

Ukaha has turned down my proposal twice. I remember the first time like it was yesterday, she told me blatantly that it was crass and unfair to her friend whose birthday party we had attended, she said something about stealing the spotlight and making his special day about us. But we both knew there was more to that. The truth is I had been carrying the rings in my pocket for a month then, always looking for the best moment, and when I saw how she was beaming and generally in a good mood that evening, I had decided to make the move. It was the spur of the moment kind of thing, I hadn’t planned it and so I hadn’t had time to process my dear Ukaha’s response, or prepared myself for it. Looking back now, I blame my overzealousness. Maybe I shouldn’t have done that, Ukaha has never been much for ceremonious displays and extraneous attention.

The other time it was during our vacation, we were out walking in the sunset after having one of those our very rare mind-blowing sex. We don’t get to have sex as often as I would want because Ukaha felt she was my girlfriend, not a call girl. This is talk for another day trust me. Well I had thought that it was a good time with the after sex glow spread across her face and nature wide awake to bear us witness, I really did want a forever with this annoying little woman. But she had given me one of those her famed looks and I knew that I was headed for rejection, again. I quickly cut my losses, and told her it was nothing.

I figured she sensed that it wasn’t really nothing that day and my quick dismissal of the idea was because I was hurt and didn’t want to let her in on that fact, she calls me out on this habit regularly. I am starting to see my Ukaha warm up to the idea of forever ever since. Or maybe I am missing the signs again. She stays over more these days and isn’t totally irked by the idea of us moving in together whenever it surfaces. She even said it in passing the other day that my place was a good commute to work for her, and now she talks about how the empty room in the house that’s got a beautiful view will make such a great work space for her.

So this is what I want to do (you can call me cheesy but I am caught between a rock and a hard place here), I decided to ask her again on February 14th. It’s Lover’s Day all over the world, and I hoped that some of that love trickles down to the heart of my beloved enough to consider my proposal, and accept my desire to do forever with her.

What do you think of a Valentine’s Day proposal?

#BellaNaijaMCM: With SaferMom, Olarenwaju Adeloye is Dealing with the Maternal & Child Health Crisis in Nigeria