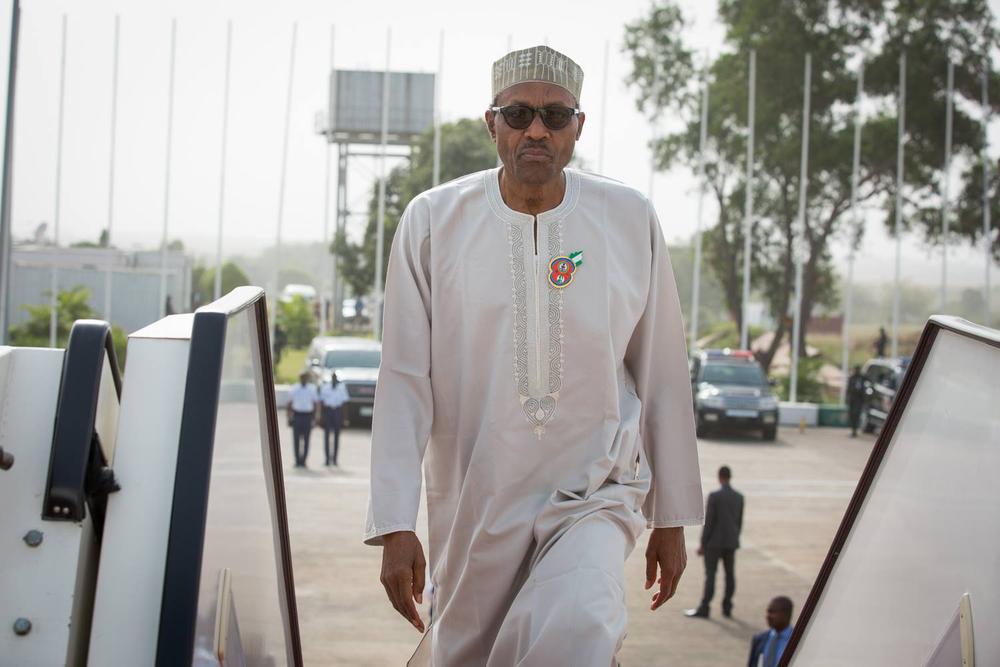 Abuja, March 16, 2016 (NAN) President Muhammadu Buhari has assured that the final end of Boko Haram insurgency is in sight.

This is contained in a statement issued in Abuja on Wednesday by Femi Adesina, Special Adviser on Media and Publicity to the president.

The statement said President Buhari stated this on Wednesday in Abuja while commiserating with families of the victims of the terrorist attack at Umarari village, near Maiduguri, Borno.

According to the president, with the current renewed determination of the Nigerian security agencies, coupled with the regional and international attention constantly focused on the eradication of terrorism, the activities of Boko Haram would soon become history.

He said the condemnable and reprehensible attack on a place of worship by the perpetrators, who pretended to be worshippers, had once again exposed them as mere criminals who had no place among civilised people.

Buhari expressed his deepest sympathy and condolence to the families of the victims and to the Government and people of Borno over the incident.

The President, who wished speedy recovery to those injured, commended the security agencies and care givers for their prompt deployment to the area.

According to him, those who perpetrate, finance, organise and sponsor these reprehensible acts of terrorism will not escape punishment.

He implored Nigerians to continue to remain vigilant to the antics of these lawless individuals and cooperate with the relevant government agencies in their unshaken resolve to defeat the enemy.

The President prayed that Almighty Allah would receive the souls of the departed. (NAN)