Family reveals Nomoreloss' cause of Death as Funeral Arrangements are announced 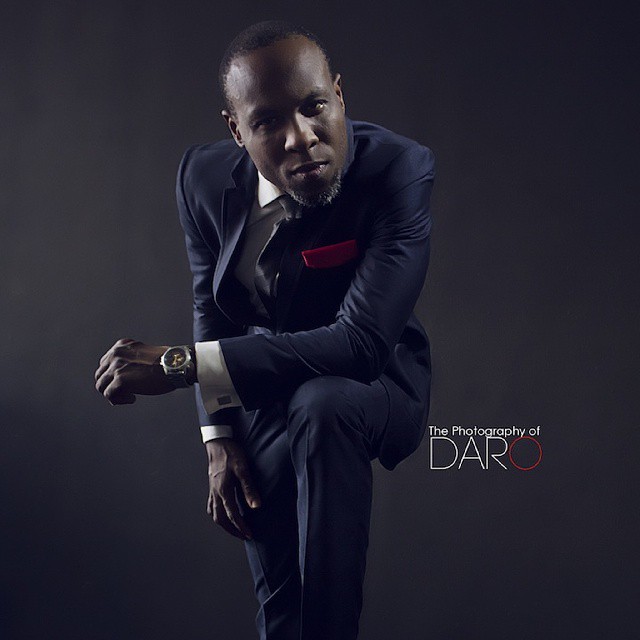 Funeral arrangements have been announced for Nomoreloss (Muyiwa Adeyemi Oshinuga), the loved Nigerian musician who passed away on the 21st of March 2016 aged 39 years.

It has been revealed that Nomoreloss died after a short battle with pneumonia. He leaves behind his beautiful daughter, Motunrayo Oshinuga.

Below are funeral arrangements.

About Nomoreloss
OLUMIUYIWA OSINUGA aka NOMORELOSS was born in Lagos western Nigeria in the 70’s. He attended A.D.R.A.O . International school for his secondary and primary education in Victoria island which is a high brow area in Lagos Nigeria this played a great part in his appreciation of classical music as well as music of international flavor. He had the privilege of studying the rudiments of music from one of Nigeria’s greatest instrumentalist and jazz saxophonist, Kunle Ajayi.

He started out in the world of entertainment as a rapper while in high school and later on switched to master of ceremony at various events. An accomplished stand-up comedian, mc, musical video director as well as a television host. He is also a producer of both music and television programs. He has directed musical videos for various artists and was project coordinator and producer for the video CD for the controversial rapper Ruggedman’s “Thy Kingdom Come” album.

With a fusion of R&B, pop, jazz, reggae and jazz with an underlying tone of west African high life, his conviction that art must take material from its environment has led him to create a style that is unique in its appeal but most certainly soulful in its delivery which has been labeled – New Highlife.

He is missed and may his soul rest in peace.

Maternity & Newborn Shoots are not Just for Humans Anymore!