Kehinde Bankole talks about the Impact of "October 1" on her Career, Professionalism in Nollywood + Winning Best Actress at 2015 AMVCAs | Watch 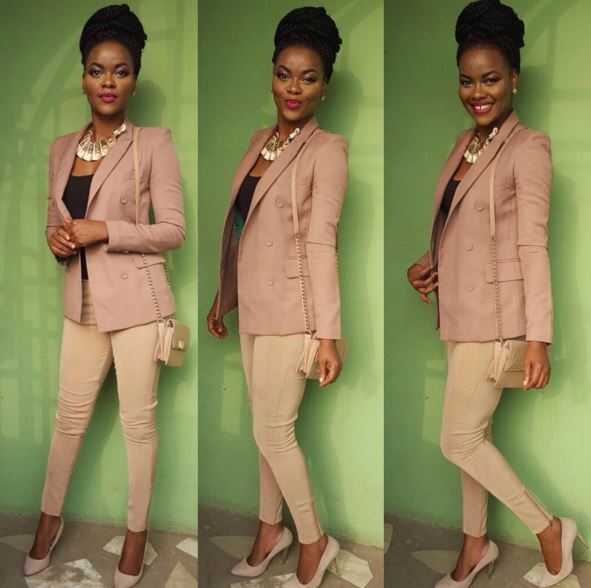 Kehinde Bankole is definitely an actress on the rise.

In a recent interview with Broadway TV, she discussed the impact Kunle Afolayan’s film “October 1” has had on her career while also discrediting the rumour that producers have to sleep with actresses before they are given roles.

She also talks about how she deserved to win the Best Actress award at the AMVCA.

Must Watch! “How To Make It In Lagos” – New TV Series launches on TVC Entertainment Tonight