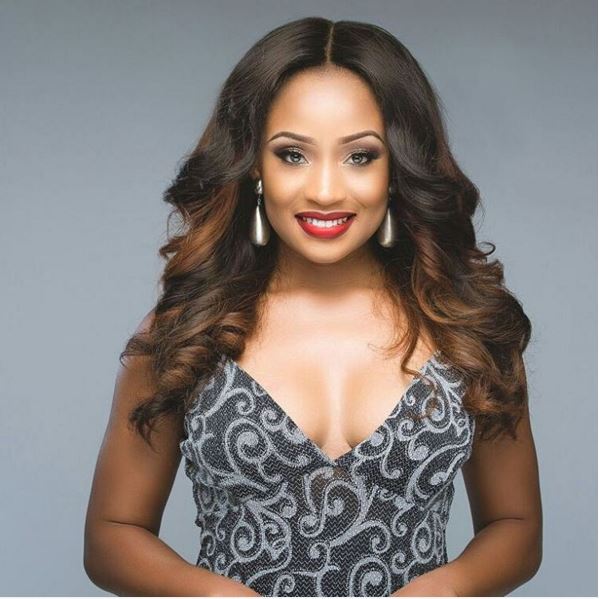 I want to talk about the transactional model of relationships. In business, transactional relationships make a lot of sense because you are giving something in order to receive something back. But for a romantic relationship is it right to give your love, affection or attention to someone in return for goods, money or favors? No doubt each of us bring a level of expectation to a relationship and what we each consider of value in an exchange will vary. Having said that, I’ve often wondered if chivalry is dead and if my generation will ever go back to the reason I want to believe used to be the bases of a relationship.

Something happened between myself and a friend recently, which has left me puzzled and wondering if out of desperation to get me to desire him he was willing to go into a transactional relationship with me. It has also left me questioning if I want to continue my close friendship with this person or from a very far distance.

For the purpose of this article I’ll call him Julius. Julius has been a friend to my family for a very long time and when I moved to pursue my career in Nigeria, he would call to check up on me periodically and visit me. As time went on I found myself getting comfortable with him and confiding in him about my struggles and challenges. It felt great to have him around. He would offer advice on various things and generally be available for me to vent to. Now Julius is married and as far as I was concerned all he was to me was a really close friend who I could talk to. Unknown to me Julius began to develop feelings. However, the way I am wired if I’m not attracted to you I won’t be mushy, encourage or acknowledge your feelings. Plus he is married, so for me he was off limits. Julius didn’t show he had feelings for me, so I felt we were cool. I thought we were just “close friends”.

I also have to add that it was refreshing to have a man who wasn’t asking you out or trying to smash. As I’ve come to realise, living in Lagos, most friendships between male and female are quite sexual. I don’t know about anyone else but speaking for myself, when I meet a guy it doesn’t matter how serious I seem or what I present before him he’s scheming on how he’s going to get me.

Imagine my shock when Julius, comes round to visit me one day and tries to kiss me. I step back in shock and ask him what he thinks he’s doing. In his words “Uru, I have always liked you and I can’t hold it back any longer” Gosh! I was crestfallen. The one person I felt I could run to and vent about other guys has joined the bandwagon. I put him in check and told him off, that I didn’t feel that way about him; plus what’s the point investing any feelings on him when he is married? (of course that doesn’t matter these days) We talked about it a little bit more and I tried as much as I could to explain why I couldn’t date him and how much his friendship meant to me. He concurred and we moved past it, or so I thought.

Fast forward a few months later during one of our conversations I was venting about the light situation and how my inverter batteries were almost depleted. I complained about the fact that when I first got the inverter installed the batteries were relatively cheap, but with the inflated dollar rate I was dreading how much it would cost to replace them. Julius goes, in his exact words “replacing these batteries is nothing to me, I can do it at the drop of a hat for you but URU you don’t show me any love” I said, “excuse me, show you love how? I confide in you about everything, there’s nothing going on in my life right now that you don’t know about. I call you almost everyday and sometimes it’s not because I particularly have anything to say but just to check on you”.

He continued by talking about his feelings again and how he could do things for me if only I reciprocated and stop acting like Miss Independent.

Don’t get me wrong if I need support I will ask for it and there’s absolutely no shame in that, but I just do not believe that I should lead someone on with the hope of a relationship or even go into one based on what the person can or will do for me. Julius went on and on about how sometimes he would want to do certain things for me but holds back because I don’t show him any affection.

Now my confusion is, would he prefer that I went along with his feelings and led him on just to take whatever he had to offer? Why doesn’t he appreciate my sincerity and the fact our friendship means a lot more than this “transactional relationship” he is proposing because that is essentially what it will be.

Transactional relationships happen all over the world and everyone has their individual reasons why they go into them. I’ve come across men who complain about women and their demand for money when in a relationship but to be honest the men aren’t innocent of being transactional themselves. You meet a girl and immediately you offer her all sorts of things to be with you, she wont go into that relationship with any feelings for you but to simply keep taking what you give and when you stop giving she’s out. Transactional relationships are on the rise and simply the order of the day and no one’s embarrassed about it. Sometimes it’s actually easy to tell which relationships/marriages are transactional and which ones are genuine.

Needless to say this experience has set a dark cloud over my friendship with Julius and I don’t know if we will quite recover from it.

In conclusion, I guess in a way every relationship is somewhat transactional but we need to focus on what is important to us and the people in our lives. Does what you give or take matter if you both agree? Are you giving your time, body for favors or love to be loved back in return.

Chimezie Anajama: Running Away from Corporate Social Responsibility is a Sin