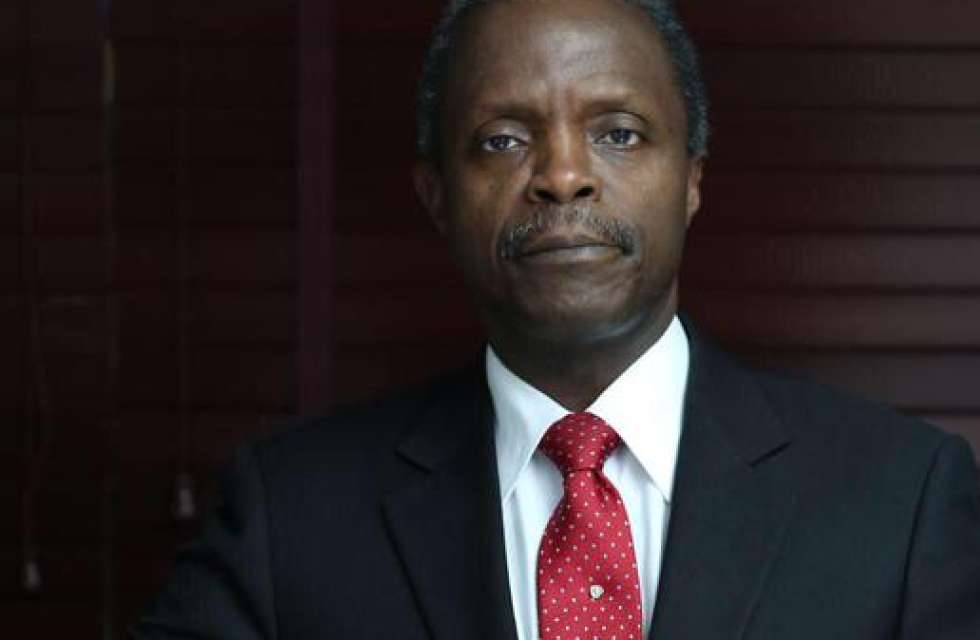 Buhari, who was represented by Vice-President Yemi Osinbajo during the inauguration at the Presidential Villa, on Friday, in Abuja, expressed his administration’s commitment to tackle corruption, other economic crimes and terrorism.

He, however, urged the committee members to resist external influence and discharge their responsibility with fairness.

“It is a very important committee because the administration itself is committed to ensuring that we are able to deal with not only with question of corruption which is a big item on our agenda but also other economic crimes, terrorism which has assumed different shapes and proportions of late.

The vandalism that we see in parts of the Niger Delta, which has affected so many different things, including oil production, power supply etc.

We are in a very crucial time in our social development and a committee such as this is very necessary and historic because I do not know of any other of such committee in the history of this country.

Those of you who are members must feel specially privileged because you are in many ways charting a new course for the country’s criminal justice system,” he said.

Buhari pledged to support the committee to function effectively and urged the members to live above board..

“Given the nature of economic crimes and the enormity sometimes of the money that is involved and the influence of those who may have to be prosecuted, you need more than legal skills.

You need men and women of strong character and courage who will not only be able to turn down inducement of any kind but also act without consideration for tribe, friendship, religion or any other parochial considerations,” he said.

Buhari recalled that he had allowed the varoius anti-corruption agencies to work with full independence, adding that he would not ask any of such organisations to go after any person or spare another.

“When you look at the way that the EFCC and other law enforcement agencies have acted in recent time you will notice that they are not under any kind of direction or influence of the President.

You don’t get any situation where the president says ‘go and look for that person or back off that person'”.

According to him, the members have been selected on the basis of their integrity and that the committee will chart a new course in the country’s criminal justice system.

He stressed the need for the committee to ensure that those being prosecuted were not “unnecessarily harassed”.

The president further advised the committee to establish a system that would attract the support of the people.

The president also advised the committee to ensure a system that they as members would not be afraid to appear.

While congratulating the members for their appointment, he expressed the hope that they would make a huge difference in actual delivery of results in the next couple of months.

Malami, who is also the Attorney-General of the Federation and Minister of Justice, said that his ministry had created 20 prosecution teams made of four members each, while all agencies exercising police powers would recommend five experienced investigators.

According to him, Nigerians are aware of the drive of the Buhari administration towards ensuring successful prosecution of accused persons and recovery of the country’s looted funds within and outside.

“I assure that with the establishment of the committee, we shall be more effective and efficient in prosecution of cases. I will ensure early contact and synergy between investigators and the prosecutors, manage information to the public on the handling of the cases and strict compliance with the Administration of Criminal Justice Act, 2015,” he said.