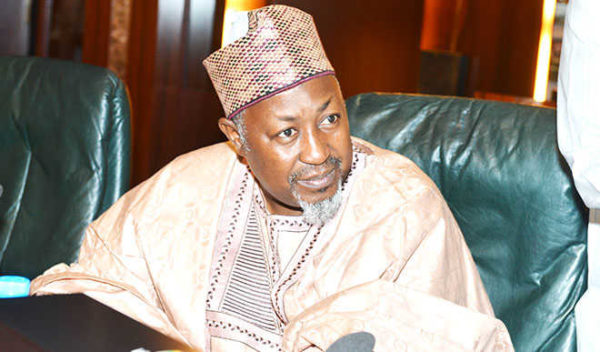 The Jigawa Government said on Thursday that it would construct one township stadium in each of the five emirate councils of the state in 2017.

Bala Ibrahim, the Commissioner for Information, Youths, Sports and Culture, disclosed this in an interview with the News Agency of Nigeria (NAN) in Dutse.

Ibrahim said the gesture was to ensure adequate provision of sporting facilities so as to engage the youths productively.

“The state government is willing to support youths, especially in sports activities, but that will not be possible without stadium and other sports facilities. In the next year’s budget, we will provide sporting grounds across the five emirate councils of the state,” Ibrahim said.

He explained that the government would do everything possible to engage youths in sports, in order to discourage them from drug abuse and other vices.

The commissioner added that an international standard stadium would be constructed in Dutse, the state capital.

“It is our intention to provide modern stadium of international standard in Dutse, where all teams from within and outside the country can come and play,” the commissioner said.

According to him, the Ministry of Information, in collaboration with that of Local Governments Affairs, will provide a mini stadium in each of the 27 local government areas of the state.

Ibrahim pointed out that the council chairmen are expected to assist in providing such facilities so as to enhance grassroots sports.

“One of our biggest challenges is the provision of sporting facilities in the rural areas. This is why we are collaborating with ministry for local government affairs to provide mini stadia across the 27 local government areas of the state,” Ibrahim said.

According to him, competitions are being organised in towns and villages, but without appropriate facilities.

The commissioner expressed the belief that provision of adequate facilities would help, motivate and encourage youth to actively partake in sporting activities at the grassroots.

He added that it would also pave way for discovery of talents.

Ibrahim, however, said that government alone could not achieve success in this direction without the support of all and sundry.

He, therefore, urged corporate bodies and wealthy individuals to support in promoting sporting activities in the state.

We Must Tackle Corruption Together – Buhari Tells International Community | Photos