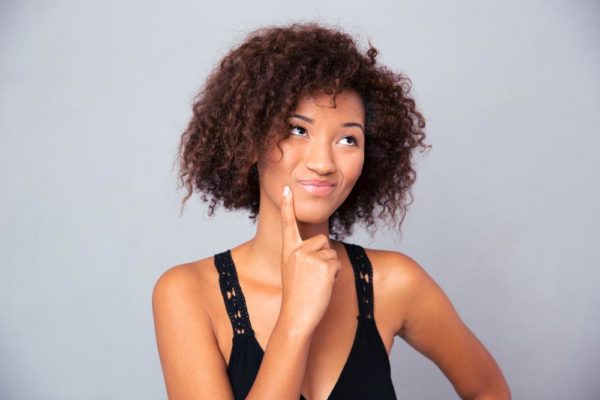 Dear Aunty Bella,
As I write this, I’m almost in tears, but still holding on strong that God hasn’t forgotten me. Maybe this is a test, I don’t know. I am trying to fight this intense emotions so hard.

It all happened 3 years ago where my ex and I were really in love for a year. I mean, everybody knew we were gonna get married when suddenly his parents forced him to marry a girl his heart didn’t belong with.

I cried my eyes out and tried to forget him n move on with life. It was so bad that it took God’s grace to get healed. Now, a week ago he reached out to me about how he has been hurting for 3 years and he wants me in his life. He is ready to damn all consequences and marry me as a second wife. I bluntly refused, but the feelings came back. We were both in tears after talking for a while.

He isn’t after sex because I couldn’t cook when we met, but he loved me that way.

I deserve the best. He is the best but I’m not gonna destroy another.
Please I need some advice.

Adenike Jemiyo: 5 Simple Steps For Thriving in a Challenging Economy