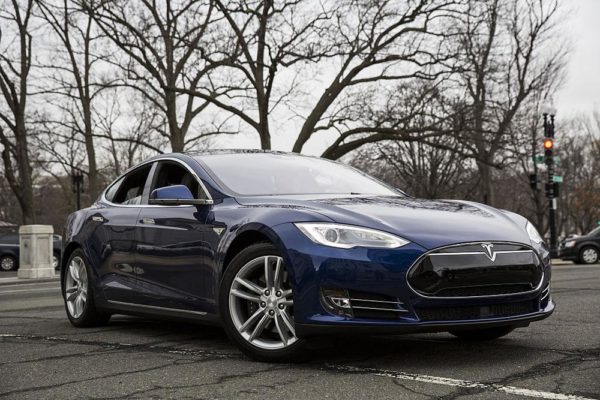 Brown’s accident “is the first known fatality in more than 130 million miles driven with autopilot activated,” Tesla said in a statement.

Brown had in April shared a video of the car on autopilot, steering to avoid collision with a truck.

Owner video of Autopilot steering to avoid collision with a truckhttps://t.co/FZUAXSjlR7

The fatal incident that led to Brown’s death occurred on May 7th 2016 in Williston, Florida when his 2015 Tesla Model S, which was operating on autopilot, collided with a tractor-trailer that was turning left across the highway on which the car was driving.

“Following our standard practice, Tesla informed NHTSA about the incident immediately after it occurred. What we know is that the vehicle was on a divided highway with Autopilot engaged when a tractor trailer drove across the highway perpendicular to the Model S. Neither Autopilot nor the driver noticed the white side of the tractor trailer against a brightly lit sky, so the brake was not applied. The high ride height of the trailer combined with its positioning across the road and the extremely rare circumstances of the impact caused the Model S to pass under the trailer, with the bottom of the trailer impacting the windshield of the Model S. Had the Model S impacted the front or rear of the trailer, even at high speed, its advanced crash safety system would likely have prevented serious injury as it has in numerous other similar incidents.

It is important to note that Tesla disables Autopilot by default and requires explicit acknowledgement that the system is new technology and still in a public beta phase before it can be enabled. When drivers activate Autopilot, the acknowledgment box explains, among other things, that Autopilot “is an assist feature that requires you to keep your hands on the steering wheel at all times,” and that “you need to maintain control and responsibility for your vehicle” while using it. Additionally, every time that Autopilot is engaged, the car reminds the driver to “Always keep your hands on the wheel. Be prepared to take over at any time.” The system also makes frequent checks to ensure that the driver’s hands remain on the wheel and provides visual and audible alerts if hands-on is not detected. It then gradually slows down the car until hands-on is detected again,” Tesla stated on its website.

Tesla extended their deepest sympathies to the family of the victim, adding that “he was a friend to Tesla and the broader EV community, a person who spent his life focused on innovation and the promise of technology and who believed strongly in Tesla’s mission”.

Brown was the owner of a tech company called Nexu Innovations Inc.