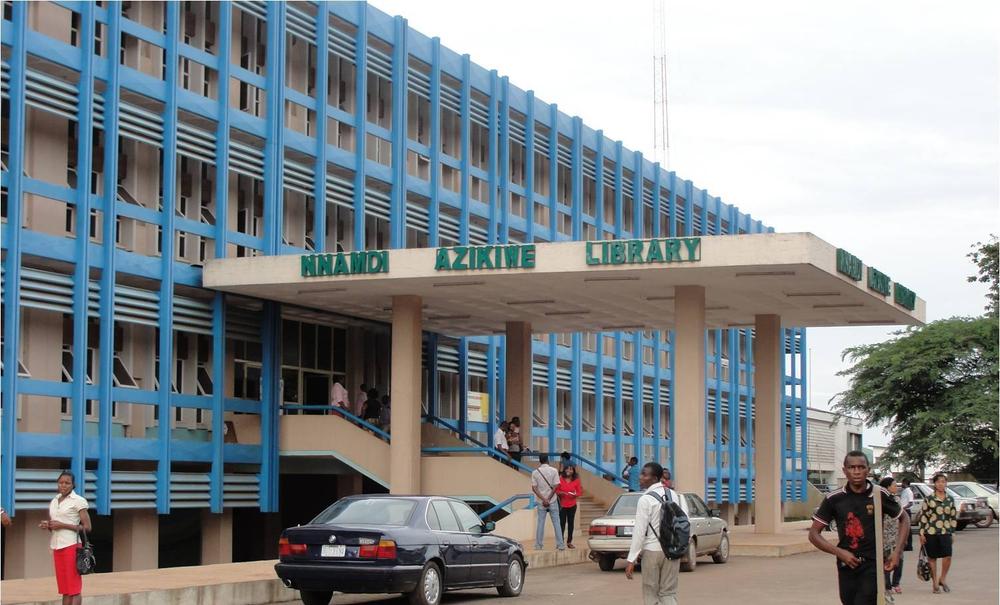 A number of concerned Nigerians on Tuesday blamed the poor reading culture among the nation’s undergraduates and youths on undue emphasis on lecture notes and wrong use of Information Technology (IT).

They told the News Agency of Nigeria (NAN) in Lagos that the situation was worrisome, adding that it was contributing to the prevalence of half-baked graduates in the country.

According to him, making hand-outs compulsory in some tertiary institutions should be de-emphasised by schools to encourage students to read widely.

The bookseller explained that the modern Nigerian society which glorified money above pristine cultural values also discouraged youths from spending time on reading since “it may not put bread and butter on their table”.

On general patronage of bookshops, the bookseller said that mostly middle-aged and elderly persons visited bookshops more than the younger ones.

He noted that most youths claim that they read most of their books online.

“The reading culture is dying by the day which translates to a bleak future for the next generation.

Today many graduates cannot express themselves because they are not familiar with good textbooks.

He called on the government to stimulate reading by establishing libraries and encouraging essay competitions among schools.

Augustine Ugbodu, an educationist, said that it was scary to note that most students don’t read textbooks to build up their own arguments.

According to him, the emphasis on hand-outs erodes originality from the psyche of most students.

Ugbodu explained that the wrong use of IT gadgets by students was causing distraction in their educational pursuit.

The educationist said that a society that does not revolve around a positive ideological framework would have problems shaping the future of its youths.

He expressed regret that many students run away from subjects like philosophy, history and political science, adding that they were critical in preparing students to fall in love with books.

“We live in a society that ridicules teachers of history.

Students run away from subjects that enable them to write and fall in love with books.

Our society is not built on strong ideological foundation. This is why we do not have markets for books.’’