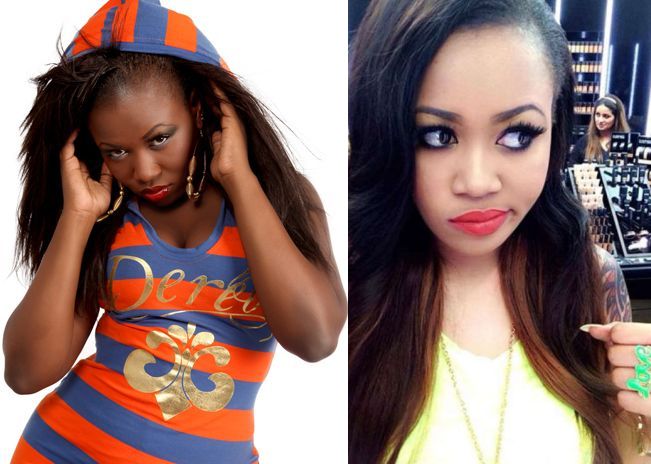 Dr Olanrewaju Falodun, a Consultant Dermatologist at the National Hospital says about 70 per cent Nigerians who bleach are at risk of ailments like kidney disorder, diabetes and hypertension.

Falodun, who disclosed this in an interview with the News Agency of Nigeria (NAN) on Tuesday in Abuja, said that no fewer than 60 to 70 per cent Nigerian adults bleach.

He described bleaching of the skin indulged by Nigerians as a big problem, adding that “some self inflicted skin disorders are associated with toning of the skin.’”

The consultant, who described the skin as the eye of the body, also noted that poor hygiene, malnutrition, HIV infection were among factors responsible for skin disorders.

He advised Nigerians against disregarding the manifestation skin disorders, adding that such manifestation if not properly addressed could lead to death or deformity.

Falodun blamed the prevalence of skin disorders in the country on ignorance of the necessity of seeing a dermatologist in the event of such disorders.

The consultant further noted that a lot of people who were aware of their skin challenges could not afford treatment due to financial problems.

Falodun also urged government as well as other stakeholders to bring healthcare services to the door step of the less privileged to forestall the prevalence of skin disorders.

“We have a lot of skin disorders in Nigeria; quite a number of skin infections like ring worm, skin infestations, scabies, eczema are the most known disorders.
We have problems due to drug use and skin bleaching. Not less than 60 to 70 per cent of Nigerian adults documented in some selected studies bleach.
Skin infestation and infection caused by poor hygiene, malnutrition and also HIV infection can show on the skin.
There are some things you see on the skin of an individual that will tell you that such person is an HIV patient and it will need you to do further test.
The most important thing is that the public should take urgent measures by consulting a dermatologist in the event of any skin reaction or disorder because a lot of people have poor attitude to skin care.”