Back in the day, graffiti was seen as a something miscreants who had nothing else to do engaged in. They were seen as nuisances who defaced prized properties. But one man is changing that narrative. His name? Osa ‘Osa Seven’ Okunkpolor. 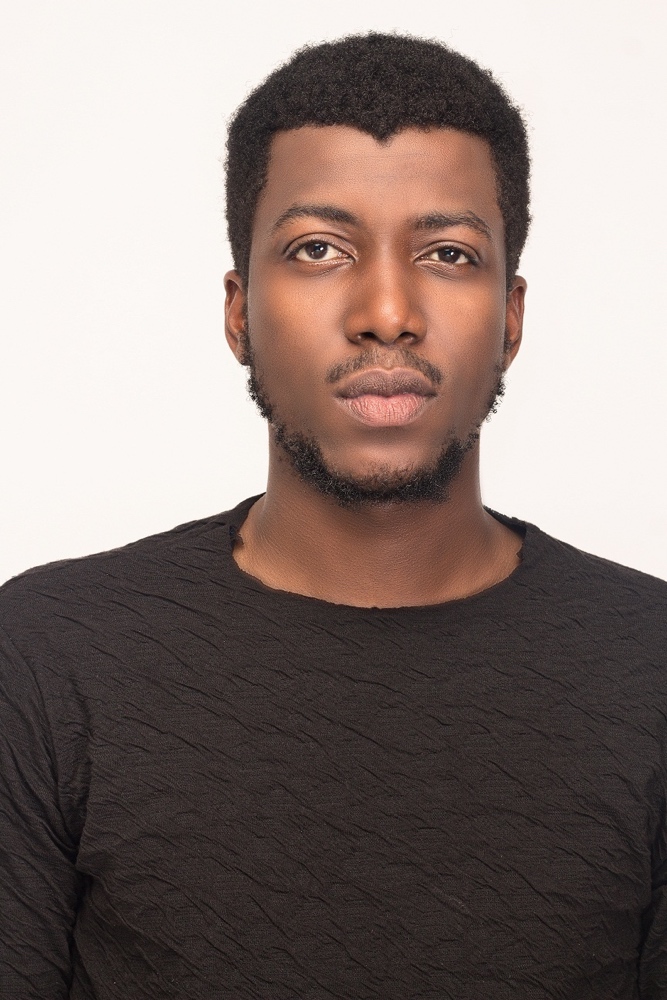 The Urban GFX and Graffiti Artist was recently featured in an interview with CNN African Voices where he discussed amongst other things his passion for telling stories using contemporary art.

Osa who has created art for Multinationals like Guinness Nigeria, Kia, Globacom, MTVBase, Diageo, Chicken Republic, Live Mechanic, and Empire Mates Entertainment could also be called a philanthropist. He is a Co-founder of the ‘7th Element Project’ which aims to help artists in Nigeria publicize, commercialize and monetize their work but he doesn’t stop there. 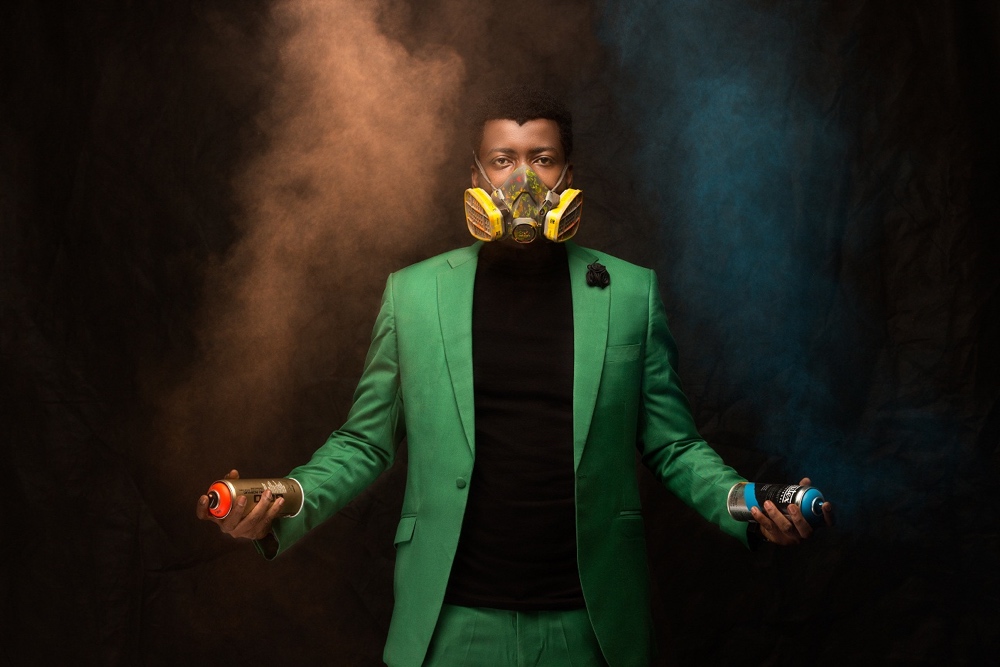 Together with A2 Creative and other artists in Lagos, he co-founded the ‘Art For A Cause‘ movement. An initiative geared towards injecting creativity into learning spaces for kids. Their first stop was Ijero Baptist School, and National Primary School in Lagos.

“We visited a couple of schools and we saw the walls were plain and dirty,” he says. “We decided to go to these schools, engage the kids and paint educative artworks on the walls which in turn creates some kind of subconscious and awareness in them.” 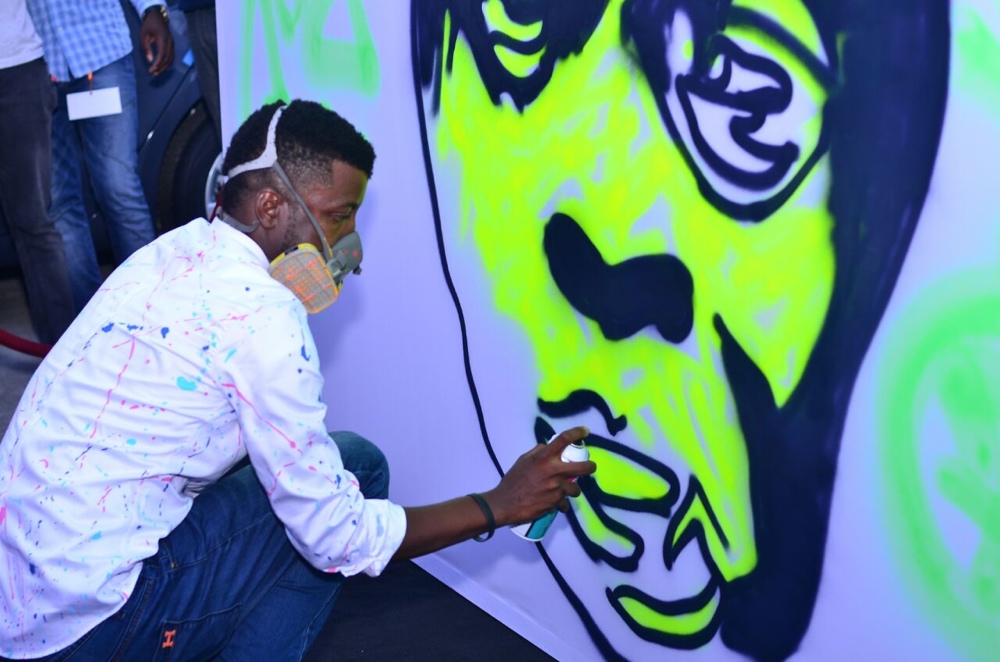 For Osa, graffiti can be used as a tool to foster peace, combat known social vices and a source for self-inspiration. Consider the level of attention graffiti artistes in other parts of the world get. Take the very popular British graffiti artist Banksy for example. Even though his identity is still not known, his works often speak in support of a cause. This is similar to what Osa hopes to achieve.