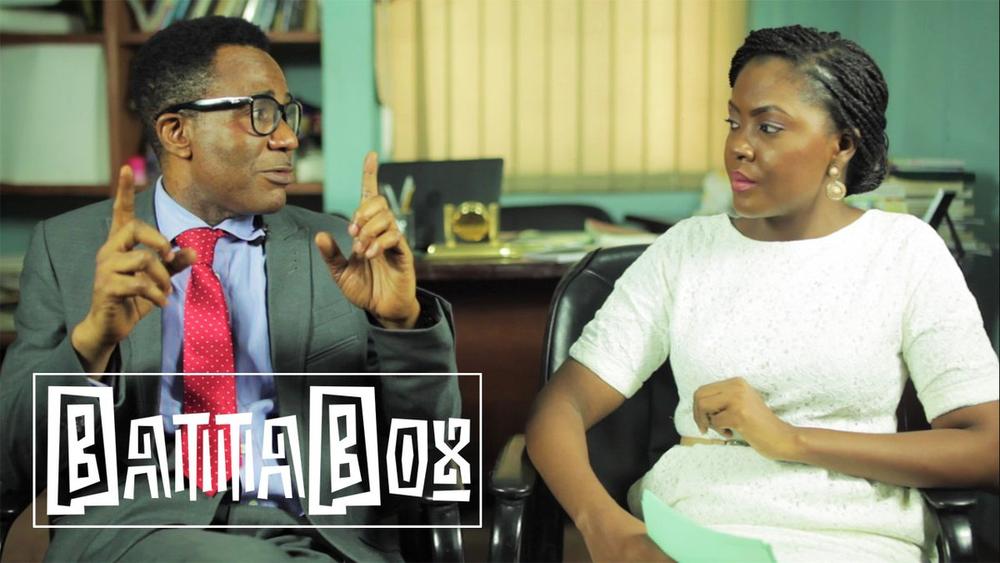 Labo Daniel sits with Keji Hamilton on a new episode of ‘Conversations with Labo’. Keji Hamilton was Fela’s former keyboard player and he speaks on his life as a former drug addict and his role in drug rehabilitation for over 23 years.

“A few months ago, I took an anonymous poll of teenagers that revealed 37.5% of them had taken drugs at one point or the other” Labo said.

Keji smiled at how shocked she was, saying “It’s not shocking, because it’s between 50 and 55% based on proper research”

Labo further plays the Devil’s advocate by speaking on the supposed advantages of drugs according to addicts to get Keji to enlighten her more which he did.

He also spoke on symptoms of drug use for parents to watch out for. ” blood shot eyes, sleeping uncontrollably, change of friends”. Keji also shared some of the codes names of drugs such as: Mary Jane for Marijuana, Charle for Cocaine

Is there Racism in the UK? WATCH People Respond on BN TV