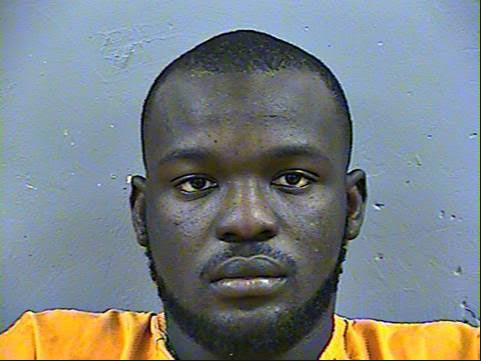 Six U.S. citizens and a Nigerian national were on Tuesday, sentenced to federal prison for their roles in online fraud schemes that distributed more than $40 million in counterfeit checks using ‘mystery shopper’ websites and ‘work from home’ scams. The criminal enterprise was investigated by U.S. Immigration and Customs Enforcement’s (ICE) Homeland Security Investigations (HSI).

In addition to the prison sentences, U.S. District Judge Louis Guirola, Jr., of the Southern District of Mississippi sentenced each defendant to three years supervised release following completion of their sentences. Restitution to the victims for all defendants will be determined at a later date. The sentences are the maximum statutory penalty for the charges to which the defendants pleaded.

Some of the defendants started as romance scam victims only later becoming knowing participants in the counterfeit check fraud. Victims were sent checks with mystery shopper and personal assistant instructions.

The checks, which were counterfeit, would bounce after the victims transmitted proceeds to various locations in the United States which were then layered for transmission to Nigeria. Victims then owed their banks the amount of checks and often hundreds of dollars in bank fees.