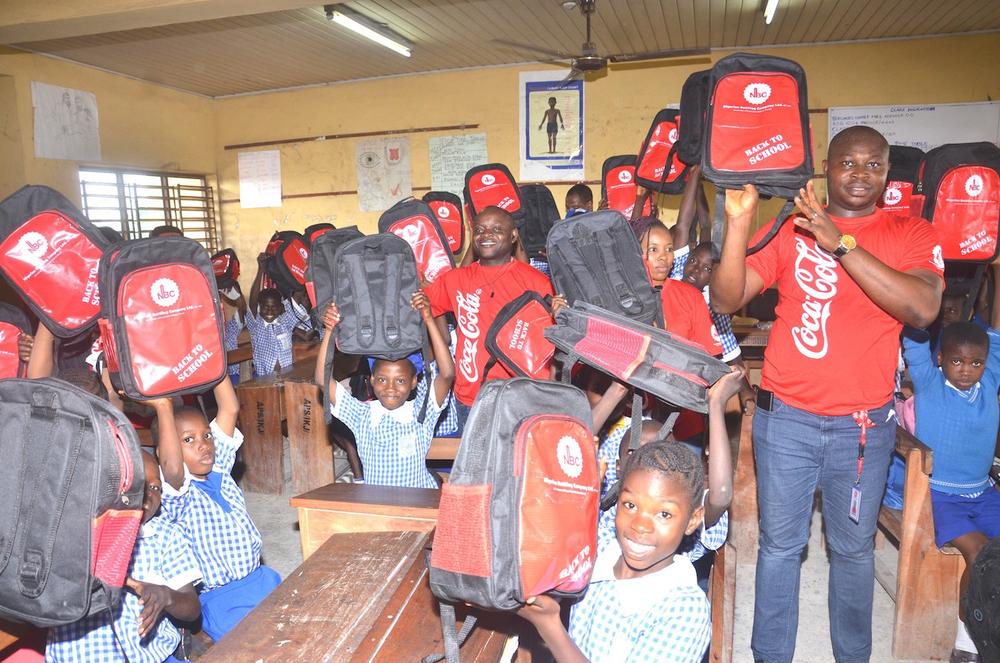 As part of its Corporate Social Responsibility initiatives, Nigerian Bottling Company Limited (NBC) on Friday, October 21, 2016, donated ‘Back to School Kits‘ to pupils of Agidingbi Primary School in Ikeja, Lagos. The items given to each of the pupils include, school bags, exercise books, water bottles, pencils and crayons.

Speaking at the presentation ceremony that held within the school premises, Managing Director, Nigerian Bottling Company Limited, George Polymenakos, stated that the 2016 NBC Back to School programme was also taking place in other locations in Nigeria and “will reach over 3,000 pupils.”

“NBC’s Back to School Initiative is driven by the need to positively impact children from a disadvantaged background to support their education and intellectual development. Our aim is to motivate them to aspire to be the best they can be and pursue excellence. NBC believes this gesture will also relieve parents and guardians of some financial burdens.”

According to the MD of the non-alcoholic beverage manufacturing giant,

“Over 16,000 pupils have benefited from the initiative, which commenced in 2011. For us, education of the Nigerian child is an enormous responsibility that cannot be left alone for government, parents and guardians.” George thereafter implored the teachers to see their work as special and crucial to the development of the Nigerian child, stating that the company will continue to support skill enhancement programmes for teachers. He also enjoined the pupils to strive for academic excellence at all times.”

Reacting to NBC’s gesture, Chairman Lagos State Universal Basic Education Board, Dr. Ganiyu Oluremi Shopeyin, stated that NBC has been collaborating with stakeholders and contributing to the development of education in Nigeria, while asking for more support from other individuals and corporate organisations. Dr. Shopeyin used the opportunity to affirm that the supervision and control of primary school education in the state is still under the direct supervision of the Lagos State Universal Basic Education Board. Adding that other stakeholders interested in contributing to the development of primary school education can do so though the board. He admonished parents to ensure their children and wards take good care of the kits given to them. 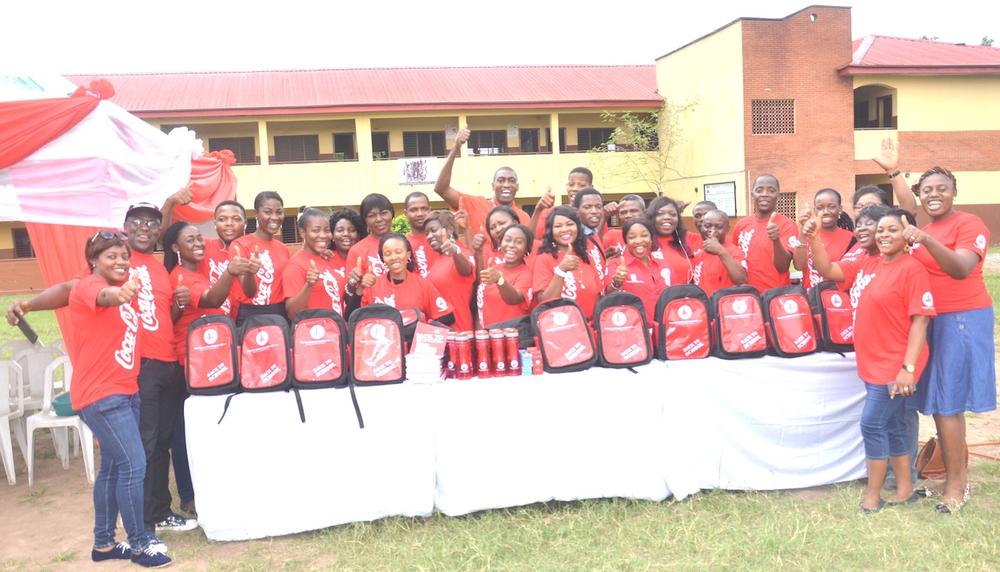 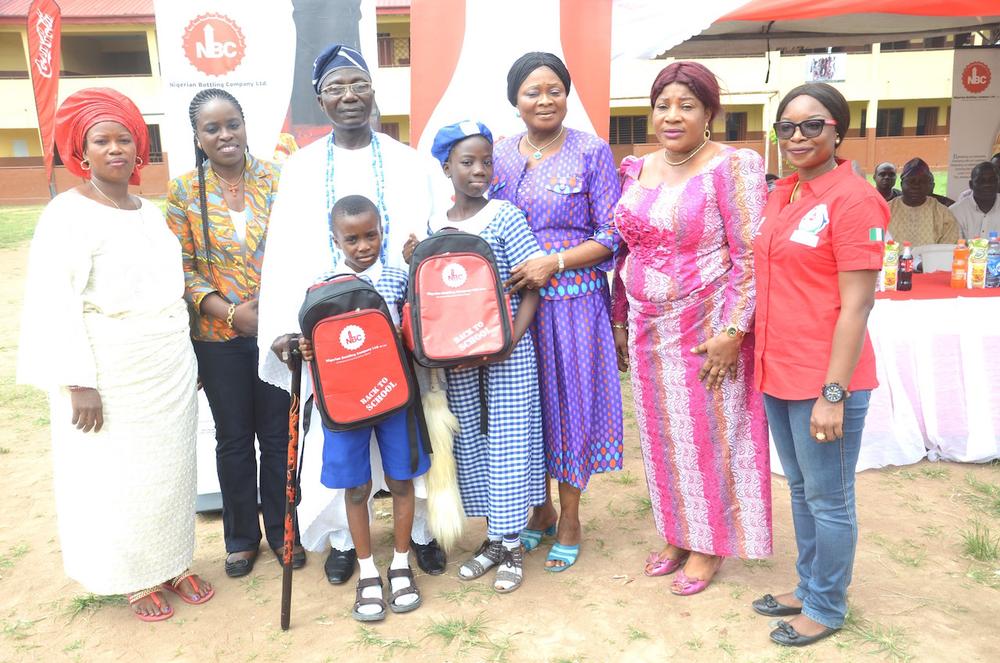 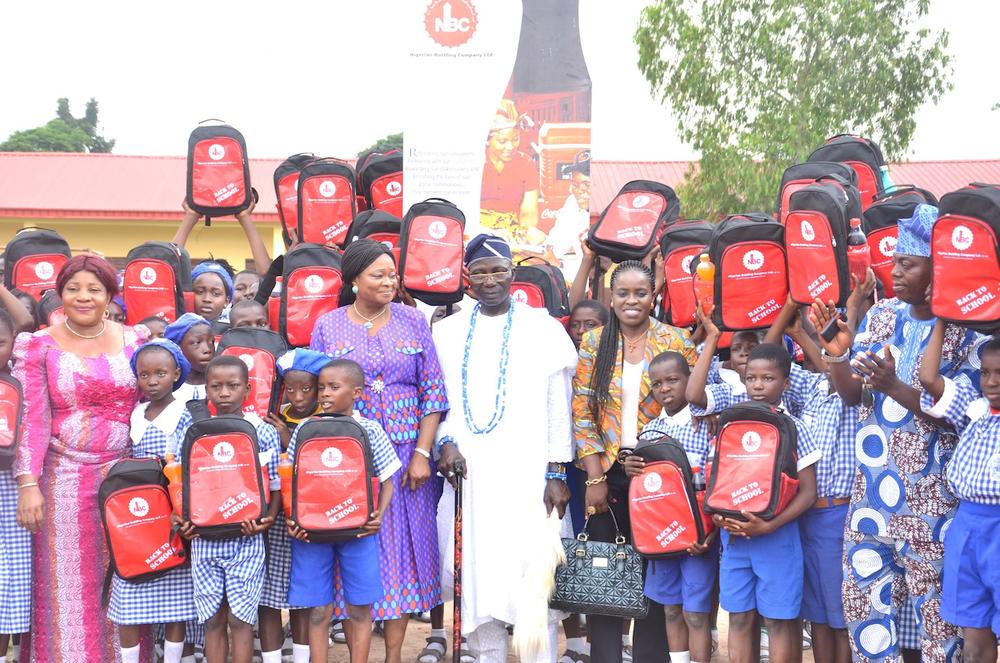 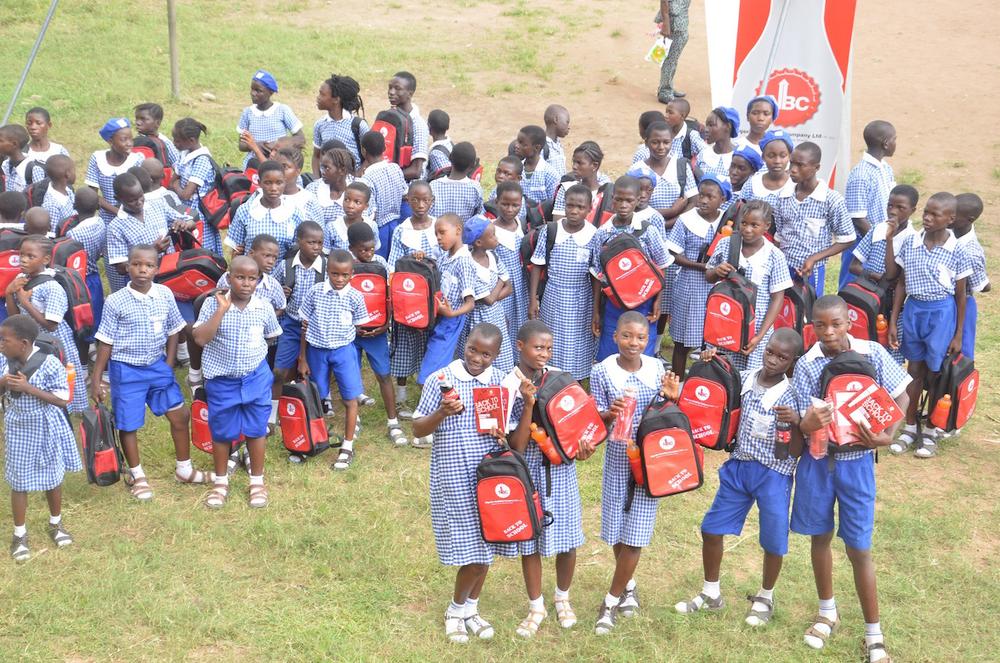 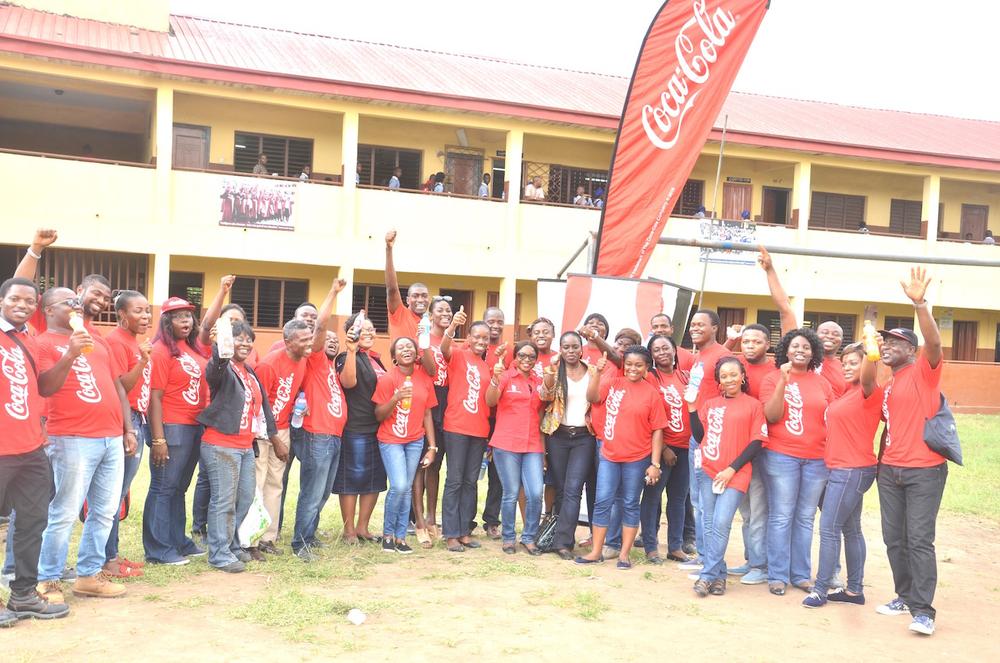