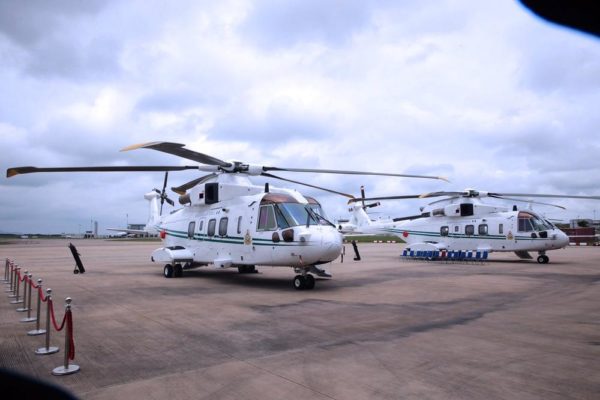 The Presidency, on Monday, handed over 2 aircraft from the Presidential Air Fleet (PAF) to the Nigerian Air Force (NAF).

The aircrafts handed over to the NAF are 2 AgustaWestland AW101 Presidential Helicopters.

According to the Chief of Air Staff, Air Marshal Sadique Abubakar, One of the helicopters will be configured & deployed as an Air Ambulance, while 2nd will be deployed as a Troop Carrier

He said that the two Helicopters will be immediately reconfigured and deployed to the Northeast for the use of Nigerian troops, adding taht the Air Ambulance will carry a Trauma Unit,to ensure that injured troops get immediate medical assistance during airlift

With this development, the Presidential Air Fleet now has 6 aircraft left: 4 fixed-wing and 2 Helicopters. 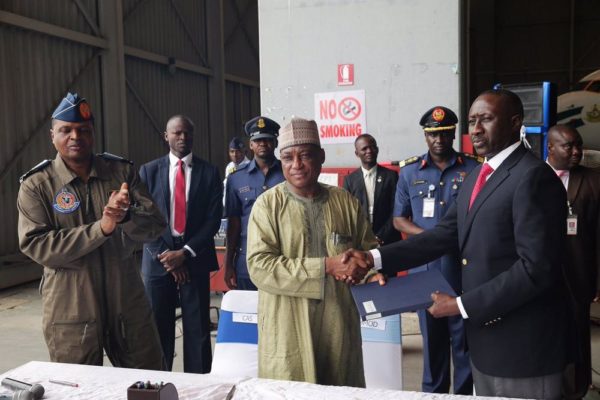 Monguno disclosed that the president had in 2015 ordered the release of two aircraft – AW109 helicopter and a King Air Beechcraft. 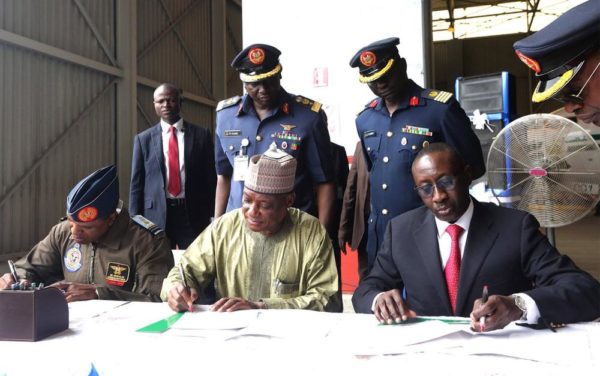 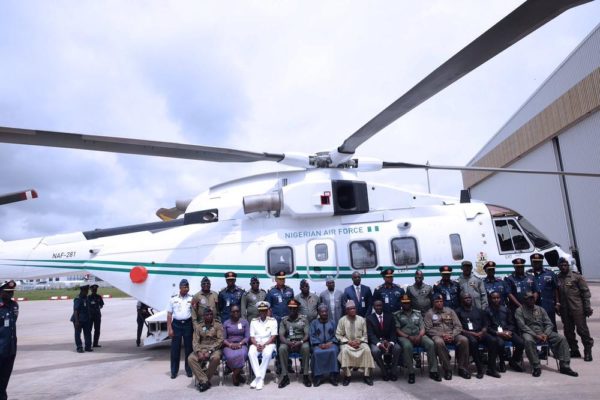 Stephanie Coker Launches Women’s Empowerment Program, ‘The Future is Her’