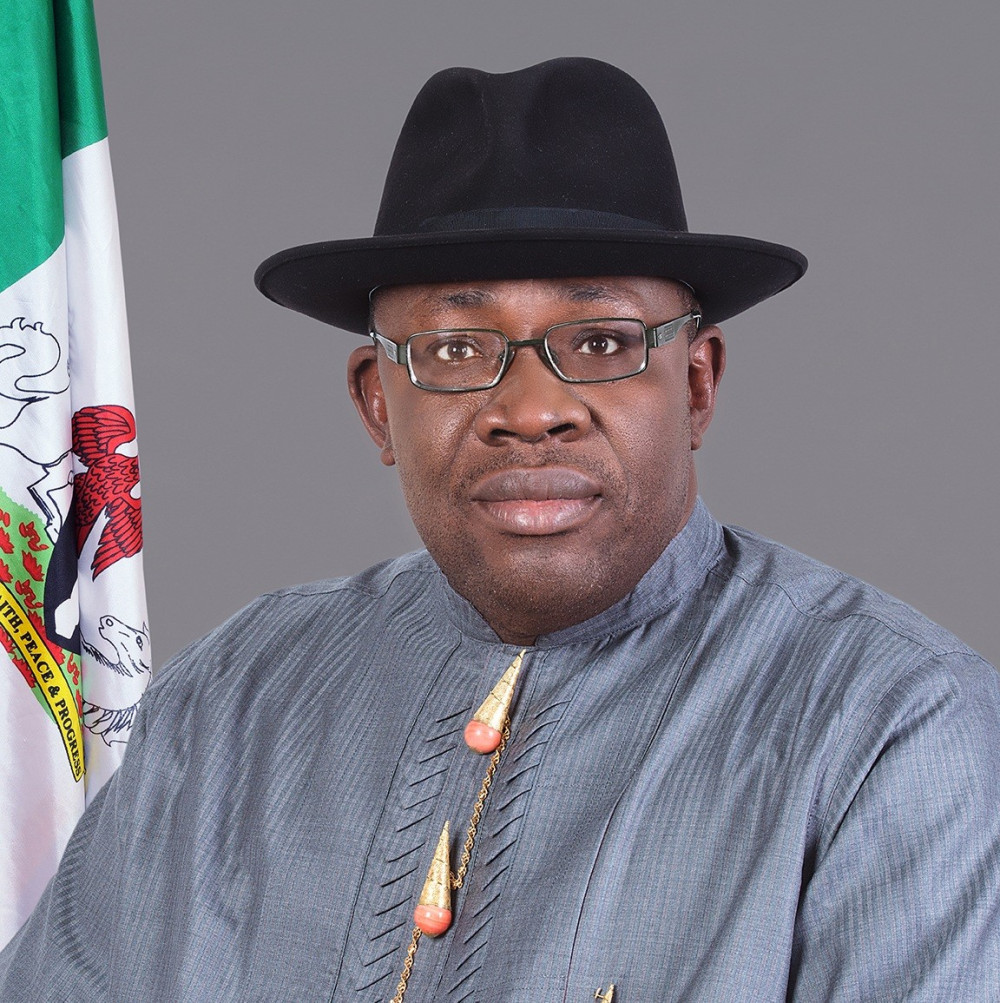 Public primary and secondary schools in Bayelsa have not yet resumed for the 2016/2017 session because of the failure of the state government to settle their seven months salary arrears.

The News Agency of Nigeria (NAN) recalls that the teachers  embarked on a strike at the end of the 2015/2016 long vacation which ended in the first week of September.

The Bayelsa chapter of  Nigeria Union of Teachers (NUT) in a statement on Monday advised teachers to stay at home till their demands were met.

The union said the industrial action became inevitable after the expiration of its 21-day ultimatum to the government  on September 19.

In a statement signed by the state Chairman of NUT, Kalaama Toinpre, and Secretary, Johnson Hector, the teachers condemned alleged efforts to factionalise the union.

The union said it remained the legally recognised body charged with the responsibility of agitating for the welfare of primary and secondary school teachers.

The union expressed regret that the government had reneged on an earlier agreement reached in May to pay half salaries to its workers pending improvements in the finances of the state.

It said that the state government had only paid teachers their January salary in full and half salary in February, thereby leaving arrears of seven months.

Meanwhile, the state Commissioner for Education, Markson Fefegha, said the government had been meeting with the teachers to resolve the issues raised by the teachers.

“We have been meeting with the executive of the Academic Staff Union of Secondary Schools, I have been explaining to them our efforts so far in meeting our salary obligations,” Fefegha said.

Related Topics:Bayelsa State
Up Next