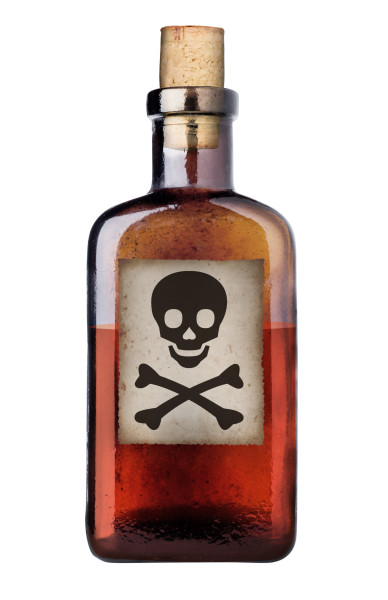 The deceased, an SSS1 student died at Adeyemo Hospital in the town due to complications in her body system as a result of the poison.

The girl was rushed to the hospital by her mother, Abigail, about three weeks ago.

The deceased was said to have taken poisonous substance after she failed her promotion examination.

“It was the deceased’s sister who first gave us the clue to her sickness before she later confessed to the act at the hospital,” Abigail told NAN at her residence on Thursday.

The News Agency of Nigeria (NAN) gathered that the deceased was initially taken to Christ Apostolic Church, Ori-Oke Irapada, along Omu-Aran-Ilofa Road for prayers and deliverance.

The prophet in-charge of the church, Christopher Owolabi, said a prayer team was quickly organised for the deceased, before she was taken to the private hospital for treatment.

It was at the hospital that she died.

Release of Chibok Girls: “This is not a swap, It is a release” – Lai Mohammed