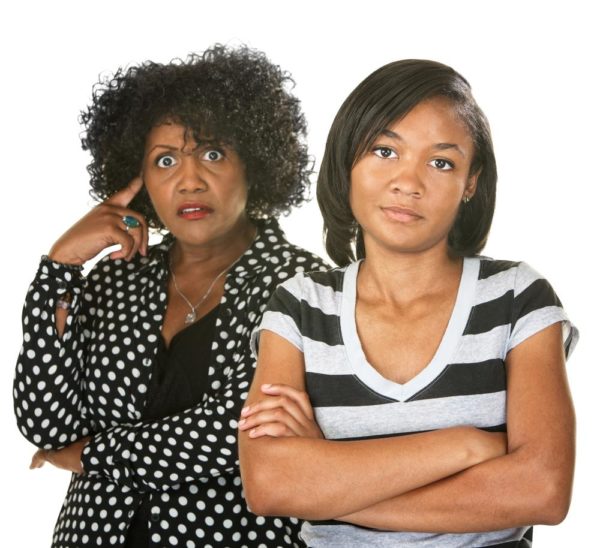 Are women their own worst enemies? Well, it is actually subjective; but there is the general view that women have issues amongst themselves.

The next day, she gathered all the hard copies of her credentials, dressed corporately and marched to the office that advertised the vacancy to submit her application. She had left home earlier than usual, intensified her prayers asking for unusual favours and that protocols be broken for her sake. Feeling rest assured and trusting in her God, she left home on mission to get one thing done- submit her application no matter what. Later on, she would focus on getting called for an interview. It was step by step. One thing at a time. She was  presently unsatisfied with her present workplace and really needed a career changes.

At the reception, she met a staff and after exchanging pleasantries, she told him reason for her coming. The man at the entrance gave her a little hope but there was  another man who was kinda haughty and not budging. The haughty man had directed Heaven to singlehandedly give the application to the woman -in-charge. There and then, it was brought to Heaven’s notice that woman was a fire for fire woman.

Let me digress a bit. How come if it was a man, the reaction would have been different. The issue of woman power has never been underrated. By virtue of a woman, using what she has especially her beauty to win a man. Looks like men have soft spots for women. When a man wants to get something from another man, he would likely use a woman or go with a woman. An example was sometime ago, we needed to make payments for temporary accommodation in one of the resorts in town. The manager did not want to reduce the cost of the abode, but when a woman was introduced, it took another dimension. Immediately she took over with the negotiations, adding pleas and trying to charm him with her looks and all. The manager had no option but to give in. He yielded big time – woman power to the rescue. It works mostly for the men folk but for the woman folk, that is a different ball game entirely.

So back to Heaven’s story, the other kindhearted man beckoned to him that they should help but his partner was adamant. He even expressed his fears to his colleagues that the woman-in-charge might shout at her for late arrival. In the end, Heaven had to go and meet the woman herself as all persuasion amounted to nothing.

The woman was exact opposite of Heaven-no weave-on (short natural hair instead), no make up, no earrings, very long skirt. Do you know after Heaven explained to the woman the reason for her late submission of the application, the woman literally threw Heaven out. The woman told Heaven to go outside the building, and that was where she attended to her.

Please who does that?
What do you think? Do women have each other’s backs? Why do we compete with each other or see the other woman as a threat? It is every where at school, home, church, workplace you name it. While outside, Heaven was muttering prayers that God touches the woman’s heart and that she gets to submit the application. When the “woman” came out,she clung to the close door handle  tightly shutting the entrance and what came out her mouth was without conscience. First of all, her body language was we don’t want you here.  And then she said it was pointless using a flimsy excuse to disqualify Heaven. That’s how Heaven left defeated. No mercy from her fellow woman.  Even if she rejected Heaven’s application, did she have to do so crudely?

BellaNaijarian, Hope* Shares Her Story of Breaking Out of a Violent Marriage & Finding Hope for a Brighter Future in 2016