#BN2016Epilogues: It All Ended Well Because Blessings Did Not Give Up 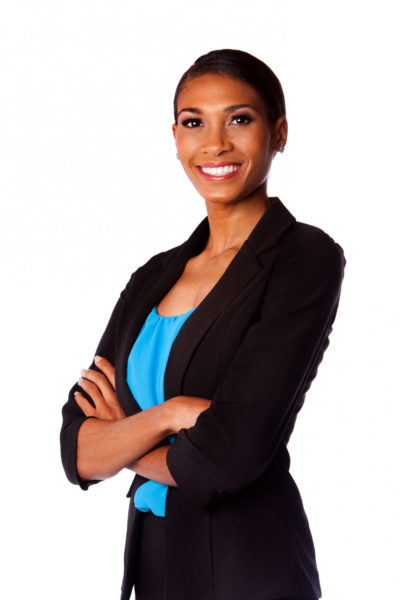 It’s that time of the year when members of the BellaNaija community come together to bond over shared experiences in the last 12 months. As with the previous editions of this series, we put out a call for you to send us your stories. {Click here if you missed it} To catch up on the previous stories shared this month, click HERE.
***
I initially did not plan to write an epilogue but I told myself I would in 2016. After much reading, I took the plunge. 2015 is a year I will not forget in a hurry.

Let start with the cross over service. I wrote my prayer points with emphasis on good health, better job, better relationships, new home and most importantly an AMAZING YEAR. I specifically told God I wanted 2015 to be my ‘best’ year yet. I did not know I asked God for way too much.

2015 I had a better job, better pay and moved cities. My mother’s application for her stay was rejected. Not so long my amazing mother suffered stroke with paralysis. Due to holiday request I lost my job. Cared for her 24/7.
I was involved in an accident on my birthday celebration, but thankfully nothing major happened other than paying extra insurance for the car. I am so grateful to God for that situation. You don’t want to see the cars.

As if the situation was not bad already, my mother had a terrible fall from the stairs. Her knee was smashed into ‘pieces’ putting it lightly. She had surgery. Just when I thought it couldn’t get any worse. My hopes of a better 2015 was so dim.

I had a terrible flu that affected my eyes, nose, throat, ears. All this time I kept blaming myself for writing that request.Along the way a so called ‘best friend’ gave up on me during this trying times.

Nonetheless, good things happened; my cake business was slowly thriving. I was able to develop scrumptious and organic recipes.

For a long time, I was unhappy but grateful. I now have a clear idea on where I would like to be and see myself.
2015 was a preparation for 2016. I got an amazing job. My mother’s stay was sorted. She is well and bouncing.
I spoke life even in the mist of uncertainty. God honoured it all. Right now, I am more than grateful for the growth, strength, ability and grace. I am a TESTIMONY.

P.S. I wrote this by faith on 28th December 2015.
Believe everything is a season with an expiry date.
Don’t GIVE UP. Giving UP IS NOT AN OPTION!

Caleb Somtochukwu Okereke: For the Mountains I Cannot Carry