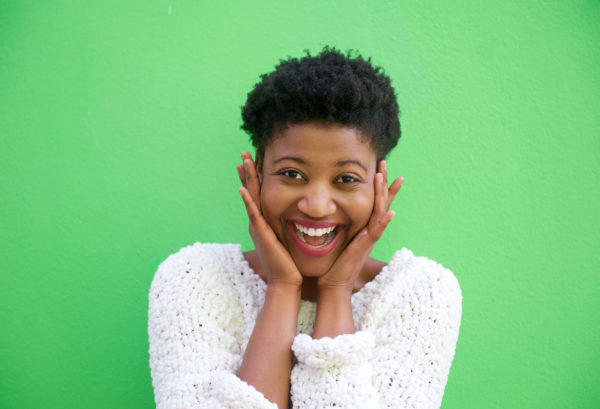 It’s that time of the year when members of the BellaNaija community come together to bond over shared experiences in the last 12 months. As with the previous editions of this series, we put out a call for you to send us your stories. {Click here if you missed it} To catch up on the previous stories shared this month, click HERE.
***
At the end of 2015, my friend said and I quote ‘If 2015 was a house, I would have packed out’. This was the exact way I felt at the end of 2015 and I was at a point where I was almost too scared to hope or to ask anything of 2016. For this reason every time I look back on 2016, I pinch myself because I can’t believe the year I’ve had. This time last year I had just written an article to Bellanaija about how we had been dropped by our sponsors and on the verge of being kicked out of school(God bless you bellanaija for publishing it).

Then God showed up and it was a classic situation of how God makes all things beautiful in his time. A teacher took our situation so personally because she wanted to be a doctor when she was younger but the change in government didn’t let her so she felt like history was repeating itself. When it seemed like all hope was lost, the government of the country we study in decided to give us a full scholarship for the rest of our studies, no conditions attached. We almost couldn’t believe our ears when we heard it. When I told my dad the news he called me back 5 minutes later to make sure he had heard right, that’s how miraculous it was.

Outside of school, I still work a part time job which I got promoted at and my boss is so good to me sometimes I begin to wonder if there’s some hidden agenda(don’t worry she’s female), then I remember God’s favor knows no limits really. My grades are even better than they were when I wasn’t working.

This is not to say my year was perfect as there were some lows that came with all of this, my dad was kidnapped for one. However if Bellanaija could link my article from the end of last year to this one, a blind man would be able to tell I was in a very dark place and in the space of one year, my story changed. 2016 was hard for a lot of people and I’ve heard a lot of negative things about the year so I just thought I’d put this out there to give someone hope. That it’s bad today doesn’t mean it would be bad forever or really even tomorrow. And I don’t mean to preach but in a split second God can honestly change your story so just hold on to him regardless of what happens. Believe. I know people who gave up and their reflection on this year would probably be very different from mine. God isn’t limited by space, time or even a recession and his ways are perfect even when we don’t understand it

I’m looking forward to 2017 and personally I’m calling it my year of self-investment. With every passing day I’m learning I can’t give what I don’t have ,so in 2017 the goal is to make myself better in every way possible so I can add value in the best way possible to those around me and to the world at large. I hope everyone is feeling positive and ready to welcome 2017 with open arms.

234Finance: Another Look at Social Media in the New Year