Cisi Eze: Should Paedophiles Have Rights Like LGBT People? No 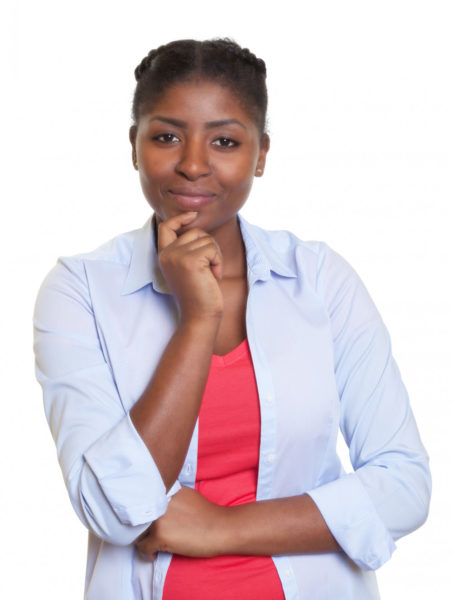 Someone tweeted: “So let me drop a controversial opinion. If LGBT rights are protected because it is their nature… Shouldn’t pedophiles also be protected?”

Should we compare paedophilia – an act that infringes on children’s right, to same-sex sexual intercourse – an act between two consenting adults?

Paedophilia, is a crime, NOT a sexual orientation. Let me break it down.

The focus of paedophilia is sexual activity with a child. The Convention on the Rights of the Child (1989) defines a child as “any human person who has not reached the age of eighteen years”. “Most mental health professionals, however, confine the definition of paedophilia to sexual activity with prepubescent children, who are generally age 13 or younger. The term ephebophilia , derived from the Greek word for ‘youth,’ is sometimes used to describe sexual interest in young people in the first stages of puberty.”

An orientation is a “person’s basic attitudes, beliefs, or feelings in relation to a particular subject or issue.”

What is the issue at hand? Sex. We are talking about sex, not age. Sexual orientation, not age orientation.

Here is another angle:

“A sexual orientation is an enduring pattern of romantic or sexual attraction (or a combination of both) to persons of the same sex or gender, opposite sex or gender, or both sexes or more than one gender.”

“Sexual orientation is the type of sexual, romantic, emotional/spiritual attraction one has the capacity to feel for some others, generally based on the gender relationship between the person and the people they are attracted to.”

Paedophilia is about the age of one of the sex parties, not the sex. AGE.

Ergo, paedophilia is not a sexual orientation because it is about the age, not the sex of one of the participants.

For example, changing the age of consent to thirteen years would mean we classify thirteen-year-olds as adults. They can move out if they choose. Heck! We even send them to boarding schools. They can start businesses and get jobs. Sadly, some kids already hawk in traffic. They would have the right to vote. A thirteen-year-old would be able to get married and have kids- who cares about VVF?

Is this what we want? Should our children stop being children because some psychopaths want to have sex with children? No, please, the age of consent should not change. I would be vexed if someone sexualised my fifteen-year-old cousin. Even if the child approaches you, you should be the bigger person!

Guess what! Paedophiles will still be paedophiles even if you reduce the age of consent. They would literally go to cradles and snatch babies to have sex with them. They would groom five-year-olds for marriage. They would fondle kids in dark corners. A pervert would remain a pervert even if you bend the rules to accommodate him/her.

Please, people should not be given rights to have sex with our children. Our children are still our children before anything else. As adults, it is our duty to guide them. If the situation calls for us to protect them, we must.

P.S Two adults consenting to have sex is not criminal because they are not hurting anyone. It is not rape because the key word is consent. CONSENT!

From Alfred Kinsey’s research, human sexuality vacillates on a continuum. “The human psyche is inherently bisexual”- Freud. Society teaches us who to love and how to love whom we love. Some of us “kill” unconventional relationships and feelings because we are scared of what society would think of us. If you dare yourself and let go of your preconceived notions, if you allow yourself to look past labels, you would find out you are capable of loving so many people regardless of their sex. You love people, not their genitals, right? It is possible to love someone without being sexually attracted to them. Homosexuality is not all about sex, it is emotional/romantic, too. Most importantly, “Heterosexuality is not normal, it’s just common.” – Dorothy Parker.

Please, if two adults are happy in their relationship without hurting us, let us leave them be. LGBT people are not hurting anyone in anyway. What anyone does dans la boudoir is none of our business. “Oh! The media is replete with LGBT themes; kids would watch and listen to learn stuff.” Well, some people already knew they were not attracted to the opposite sex as early as age four. The media did not influence them. If the media wielded such influence, it would have influenced LGBT people to become heterosexual, right?

Thank You BellaNaijarians! The #BNDoGood Initiative Made 2 Families Smile Yesterday

Fumbi O: Letter to My Young Self…6 Things I Wish I Did Earlier in Life