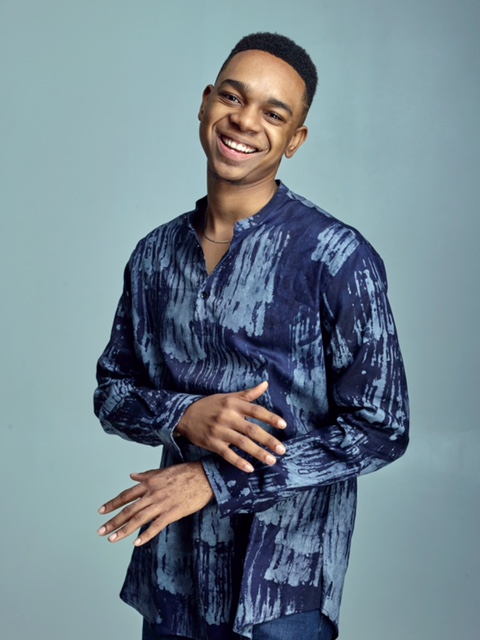 Bold Magazine has collaborated with DStv Nigeria to feature all the contestants of Big Brother Naija every week.

First of the series features Miyonse, who left the House two Sundays ago.

How would you describe your experience in the Big Brother house?

The Miyonse we saw in the big brother house, would you say that is the same person we speaking to right now?

First thing first when you are in the big brother house, there is a blur between reality and strategy. You’re not even sure you’re doing you or you’re doing strategy. To a large extent I think I was being me. 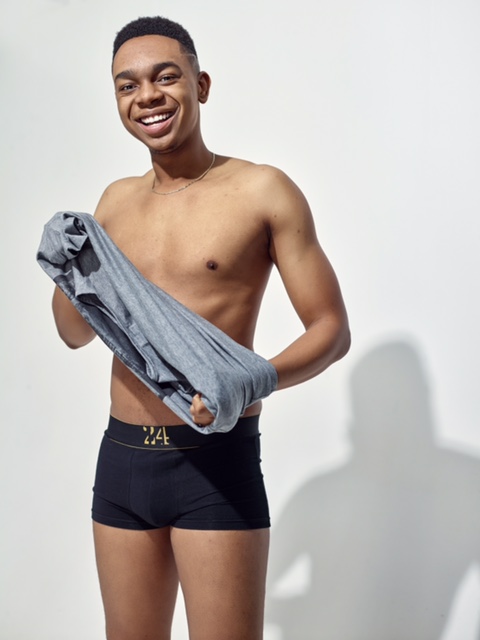 Who was your favorite person in the house?

My favorite person in the house was Miyonse. I was and am my own fan. Aside Miyonse like I said there were 13 amazing people in there, how will i single out just one person. They all have different characters, different ideologies so I think they all amazing people. If I had to pick one, I would pick all 13.

Who was your least favorite person?

As a Chef what food items did you miss the most in the house?

Going into the house I actually thought i would have been able to show more of my culinary skills. I was sort of restricted in the house… I missed a lot of food items but shout out to Indomie for the support. To a large extent Big brother provided us with everything we needed. But as chef you need some serenren – some herbs and spices like basil, oregano, rosemary… so I would say I missed that the most.

What was the first thing you ate after leaving the Big brother house?

The first thing I ate after leaving the Big Brother house was a full English breakfast. After I was evicted I was really sad. I wanted the ground to swallow me. I just wanted to run away. Like i thought I would go beyond two weeks, I never thought my time in the house would be that short. So even when the breakfast came I was like “Make I just chop this food go sleep back jor”. The food did not go down well it was just in my throat. 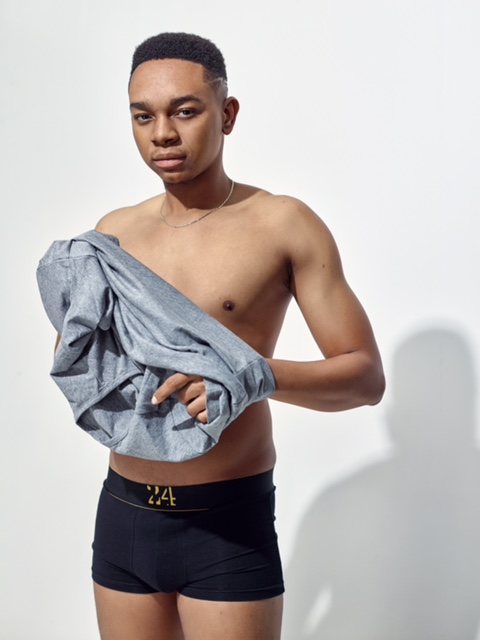 What is the plan for Miyonse for the rest of the year?

I have gone to a couple of interviews and they are like I have this Nollywood thing about me, that I can make it in Nollywood. I am not adverse to the idea, however I am a Chef and I would rather push for that than anything else.

So you feel like you can be an actor?