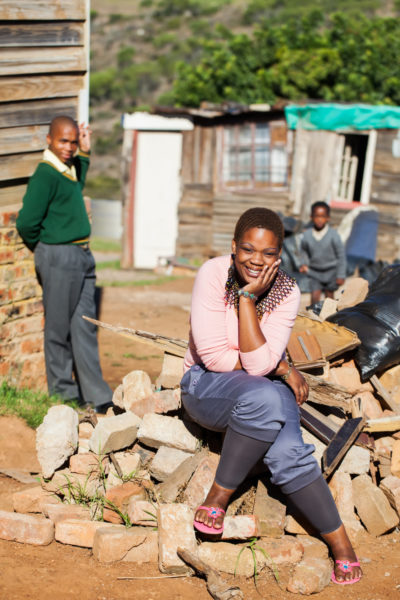 Being the only girl in a family of guys can be amazing; but, it also has its share of problems.

This realisation for me was heightened (again) during the festive season. I remember being so exhausted from chores, I could barely think, let alone do anything else. You know when you get so tired, you lie down and can’t even sleep? Yeah, that feeling.

We all know how busy it gets on the home front during celebrations and holidays. Not that women have to do everything but truth be told, we do so much to keep things running and in place.

In most African homes, you don’t expect the men to do much when it comes to domestic chores, and doing it all alone, sometimes, can be very daunting!

You’re up and about tidying and generally fussing while the boys are ‘chilling.’ Then you have to clean up after them, because, these grown-ass men also act like babies. As macho as they are, they like to be pampered and looked after especially during holidays when they don’t have to go to work or do any kind of ‘hustling’.

If you have brothers like mine that love good food, then let’s just say the kitchen is your lot.
My brothers are sweet, don’t get me wrong; but boys will always be boys and it isn’t always pretty.

When I was much younger, I used to wish I had a sister. I’d imagine how much easier it would be to have someone share the burden of chores and how much fun it would be to have company while cooking or just someone who could understand my frustrations and emotional outbursts. I wanted a girl like me to talk about stuff I wouldn’t dare discuss with my brothers – things even my Mum might not understand.

Anyway, I’m grown now and although it has taken getting used to, things are much easier to handle. I still have that longing for a sister on some days and other days I’m like, “such bliss!”

In summary, it isn’t all fun and games when you’re an only girl. So, the next time you meet one, don’t think only about how fabulous her life must be because as beautiful as it may seem, being an old girl comes with a load of responsibilities and is definitely not for the faint-hearted.

#BellaNaijaWCW: Tito Idakula turned a Mess into a Message by Providing Women with a Place of Refuge after a Tragic Loss

Akpo Uyeh: The Hype of Titles When Your Roadside Technician Becomes an ‘Engineer’

I’m all about positivity and the use of words to inspire creativity, a lover of innovation and aesthetics, with a passion for excellence. I hold degrees in Radiography and Public Health. I own a website and a blackberry messenger channel (Shana’s diary), my slogan is “think creative, live creative”.