#BellaNaijaWCW: Tito Idakula turned a Mess into a Message by Providing Women with a Place of Refuge after a Tragic Loss 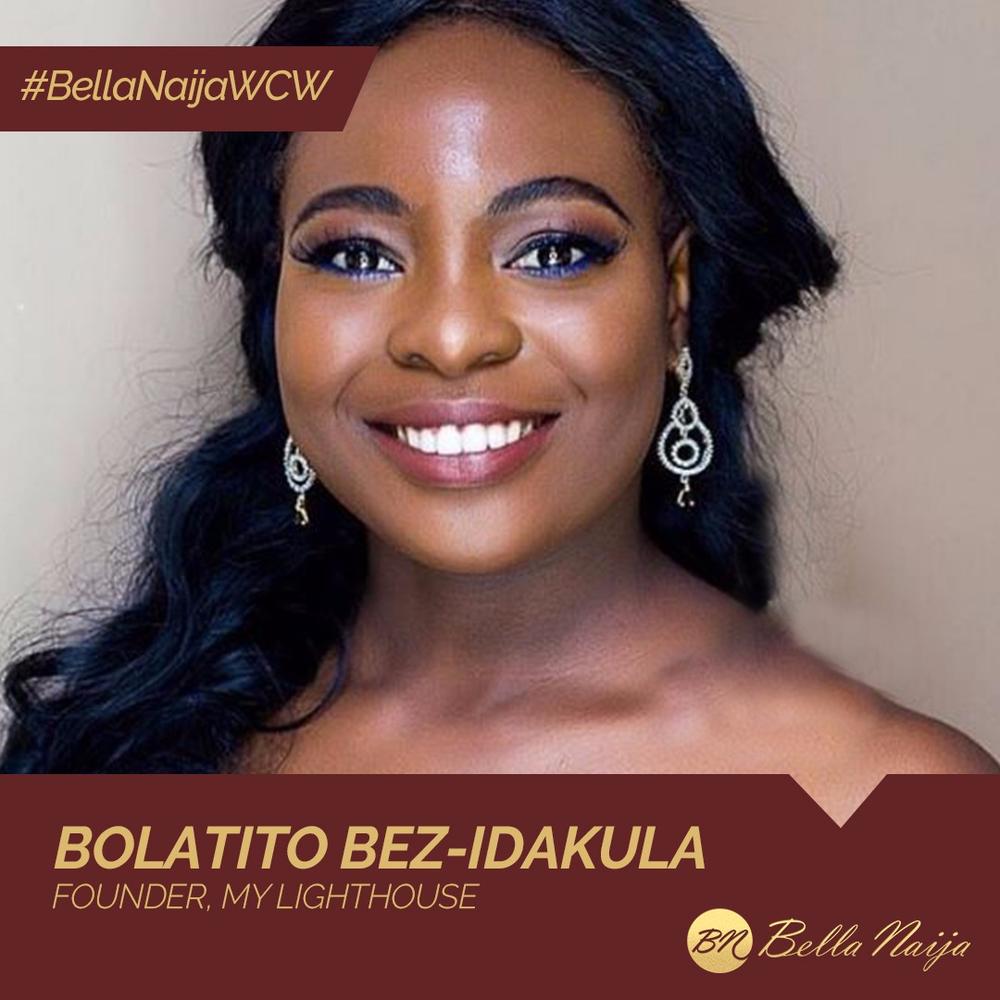 Bolatito ‘Tito’ Bez-Idakula’s story is a perfect example of turning a mess into a message, a test into a testimony.

Tito got married in 2014 to her musician husband, Bez Idakula.

Circa July 2015, they lost their daughter after a full-term pregnancy.

After the tragic loss, she launched her website MyLightHouse.com.ng to help spread the message of God’s love through a tragic loss.

The website says it is aimed at “Providing Women With A Place Of Refuge And Light When The Storms And Darkness Of The World Become Overwhelming.”

As if that was not enough, on September 7th of the same year, she suffered a miscarriage after 10 weeks of pregnancy.

That was enough to break anyone down, but not Tito, she picked herself up and continued to run the ‘MyLightHouse’ platform, sharing messages of faith, hope, and love of God.

Fast-forward to July 2016, the family welcomed their bundle of Joy.

Tito continues to be such a major inspiration. Her and her husband’s story of hope and faith after loss and also Tito’s website has impacted many since it launched last year.

She is our Woman Crush Wednesday for this week.