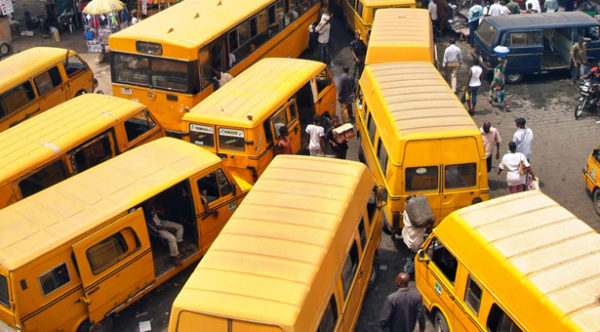 The National President of the Bus Conductors Association of Nigeria (BCAN), Israel Adeshola, said on Thursday in Lagos that the proposed ban of yellow buses by the Lagos State Government would have a positive impact on conductor’s job in the state.

The ban is going to have positive impacts on our members; it will promote and elevate our jobs. Members of the society have already categorised conductors as touts and illiterates.

But with the new government policy on the transportation system, people will have to get approval from political leaders and traditional rulers before becoming conductors in Lagos State.

There is no way the government can take such decision and sideline over 6000 registered members of BCAN in the state.

I am sure we are not going to be marginalised in the upcoming system, we are going to be involved in making Lagos a Mega City.

Adeshola also stated that the association would soon introduce uniforms with tag and identification numbers for easy identification of every conductor in the state and acknowledging the vitality of a conductor’s job in the transportation sector.

We have embarked on sensitisations and training of our members, things cannot continue like this forever.

You have to upgrade yourself and prepare for opportunities, we are planning to improve our services and assure passengers that we are reliable and responsible people.”

Ambode said that the well-structured transport system would ease movement within the state and make Lagos cleaner, as well as lessen taxes on the people.