One of the Editors-at-Large of Vogue, Suzy Menkes, has called it fashion’s ongoing game of musical chairs. A fashion blogger suggested a reality TV show be made out of it. ‘It’ happens to be the rapid changes in the creative directorship of storied or established fashion houses. 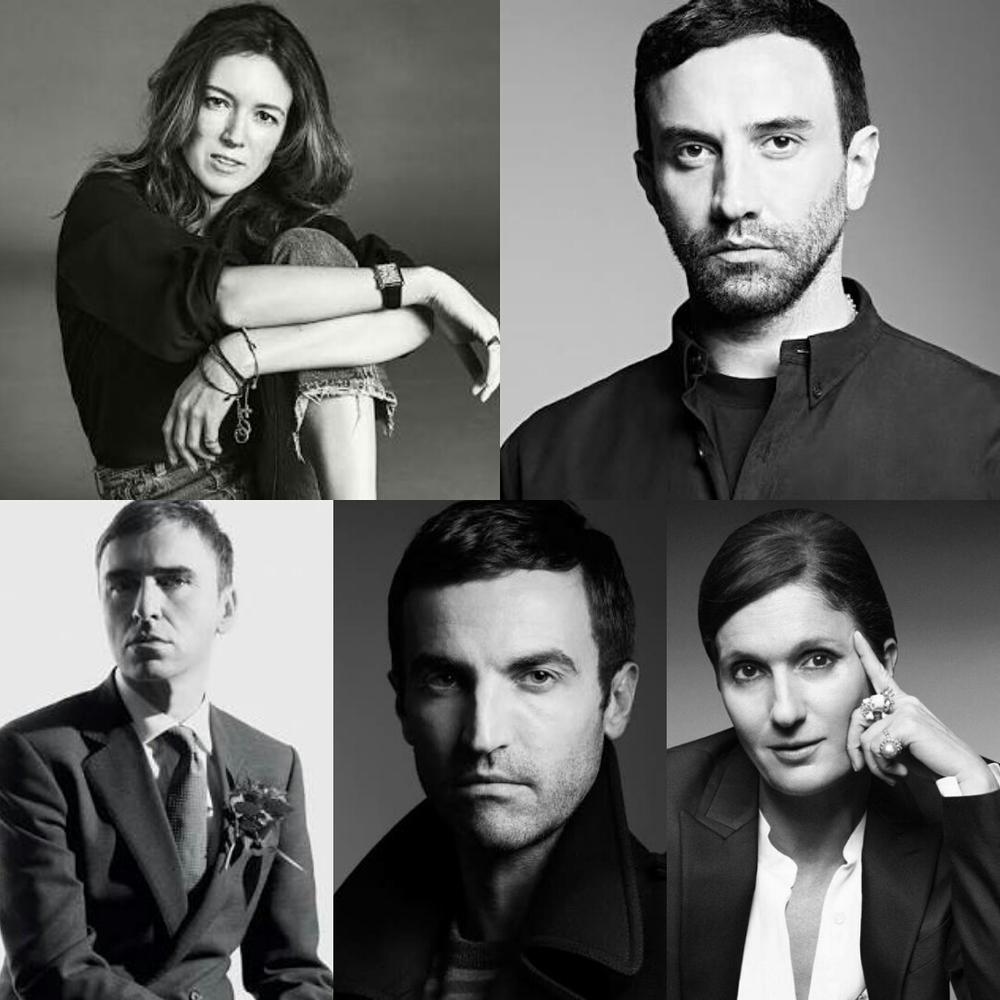 About a few weeks ago, an example of such happened. Clare Waight Keller, who showcased her last collection for the house of Chloe during the last Paris Fashion Week replaced Riccardo Tisci at Givenchy, a house he led for twelve years. Tisci, as talented as he is, is currently without a job. Before then, Belgian designer Raf Simons, took over the reins at Calvin Klein this season, replacing Francisco Costa, with Maria Grazia Chiuri (formerly of Valentino) replacing him at Christian Dior. Also, Denma Gvasalia who also owns the Vetements label replaced Nicolas Ghesquiere (currently at Louis Vuitton) in 2013 at Balenciaga.

All the design houses mentioned above have one thing in common: a design legacy. Cristobal Balenciaga, who created most of the shapes we know in fashion, was called the Master. Christian Dior, before he died, was known for his modern approach to femininity and for inventing the ‘New Look’ (basically a silhouette that emphasises a woman’s waist). Calvin Klein was dubbed the ‘supreme master of minimalism’. Hubert de Givenchy practically invented the little black dress. The point is, these designers left a lasting legacy behind in fashion that has transcended time and is still a template for current fashion. The business side of these houses hires designers who they think can maintain the legacy of the house and put in their own unique twists. Would the same ever occur in Nigerian fashion? 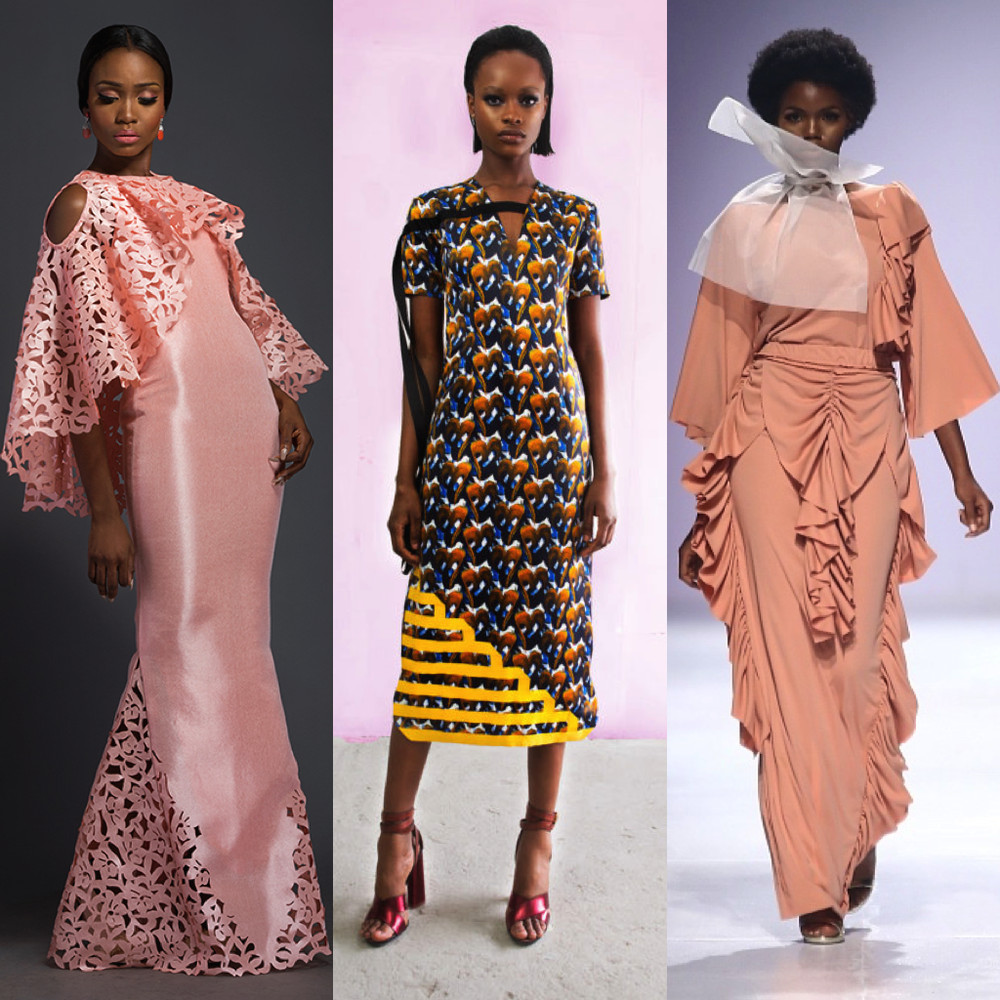 From left to right: Deola Sagoe, Lisa Folawiyo and Sisiano.

True, Nigerian fashion has only just really begun to break into the international market but we do have designers who, over time, have been able to develop brands with a strong sense of identity. For example, Deola Sagoe‘s garments are so meticulously crafted that they could be worn inside out. She also championed the use of aso-oke to make modern fashion. Lisa Folawiyo has gone from embellishing ankara to developing her own prints in boxy silhouettes that miraculously still have sex appeal, thereby debunking the myth that only body-con dressing equals sexiness. Even young brands like Sisiano, who has become a household name because of his approach to an almost nomadic fluid sense of dressing, have developed a brand that could grow to become a worldwide sensation.

One could go on and on about the Nigerian design talents that have their own unique voices. But what happens after they retire or are long gone? Would their brands continue on? Would their labels be referenced for future fashion?

To develop a legacy, one needs to have a strong sense of self. As I write this, the LFDW Identity exhibition ended last week. It couldn’t have come anymore timely than now, encouraging other designers and spectators to ask one of the most hard-hitting questions ever: “Who am I?”